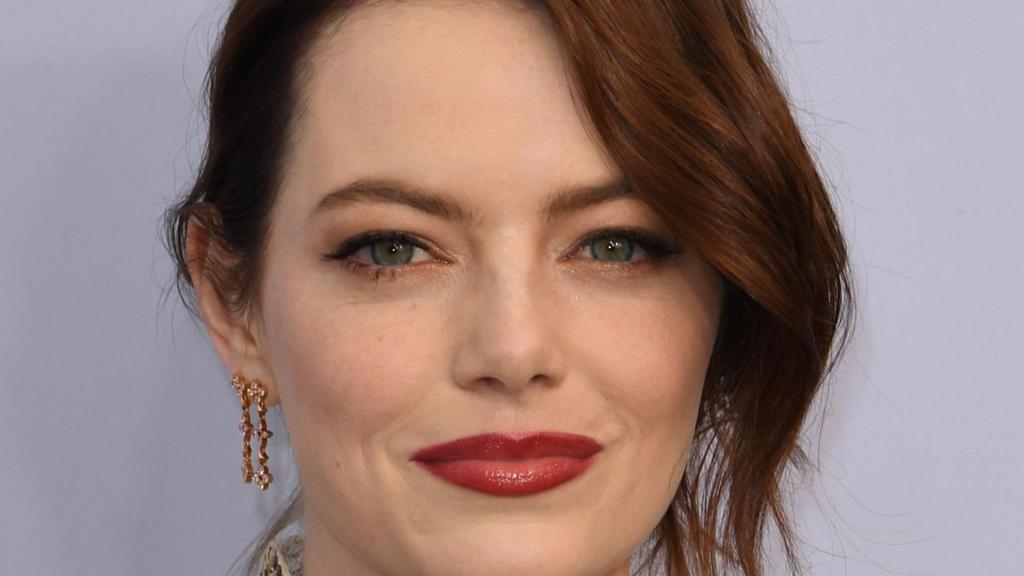 Emma Stone has been seen flashing a very exciting accessory. While picking up some lunch in Los Angeles, a prominent detail of her outfit stood out: a diamond on her ring finger. The Oscar-wining actor has been dating SNL director Dave McCary for over a year.Camera IconEmma Stone and Saturday Night Live director Dave McCary.Picture: SuppliedIn a rare public appearance, the La La Land actor went on about her business while wearing a casual yet chic outfit of jeans and a peacoat, completed with black kitten heel mules. The 30-year-old beauty has kept her relationship with McCary under wraps, rarely being seen in public with her beau. Camera IconThe 30-year-old beauty has kept her relationship with McCary under wraps.Picture: AFPThe actor kept a low profile while grabbing her food, tucking away her signature red locks under a black cap. McCary, a director at Saturday Night Live, first met his lady when she was asked to host the show in December 2016, and have reportedly been low-key dating since October 2017. The Favourite actor has been previously linked to Spider-Man star Andrew Garfield, who were on and off again for three years. Camera IconEmma Stone with her ex-boyfriend Andrew Garfield attend Amazing Spider-Man Premiere.Picture: Getty Images, GettyStone will have a lot on her plate if she’s to plan an upcoming wedding. The star has also been confirmed to play an 80s punk-version of Disney’s Cruella de Vill in the live-action film, Cruella.