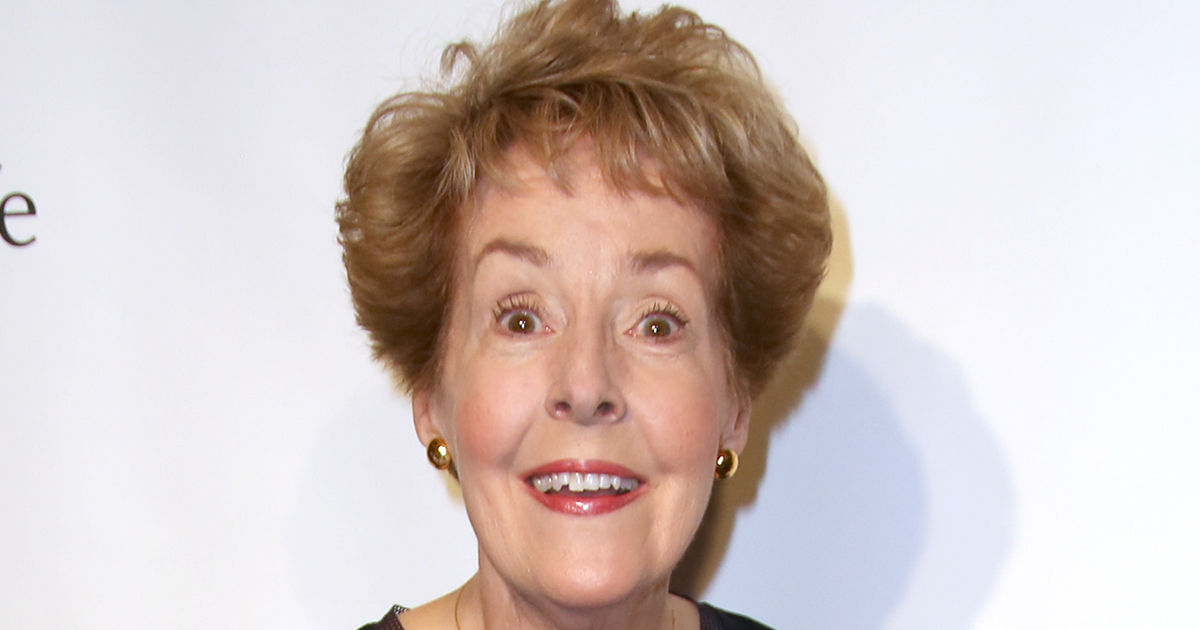 Georgia Engel, who rose to fame playing Georgette Franklin on “The Mary Tyler Moore Show,” has died.
The actress died Friday in Princeton, NJ, according to the New York Times, and a cause of death has not been determined. Georgia was a Christian Scientist and reportedly did not see a doctor.
Georgia joined ‘Mary Tyler Moore’ in 1972 during the show’s third season, and she was nominated for 2 Emmy Awards for supporting actress in a comedy. As the innocent girlfriend of Ted Knight’s news anchor character, Ted Baxter, Georgia’s breakout character Georgette was soft-spoken and ditzy on the outside, but tough as nails inside.

Georgia also earned 3 Emmy nominations for her work on “Everybody Loves Raymond,” guest starring as Pat MacDougall in 13 episodes. She also had a handful of stints on “The Betty White Show,” “Goodtime Girls” and “Jennifer Slept Here.”
Georgia is best known for her roles on TV … but her career began onstage when she reached Broadway in 1969 as a replacement in the original production of “Hello, Dolly!” Afterwards, Georgia appeared in an off-Broadway production, John Guare’s “The House of Blues,” before eventually finding her way to ‘Mary Tyler Moore.’
Georgia was 70.
RIP