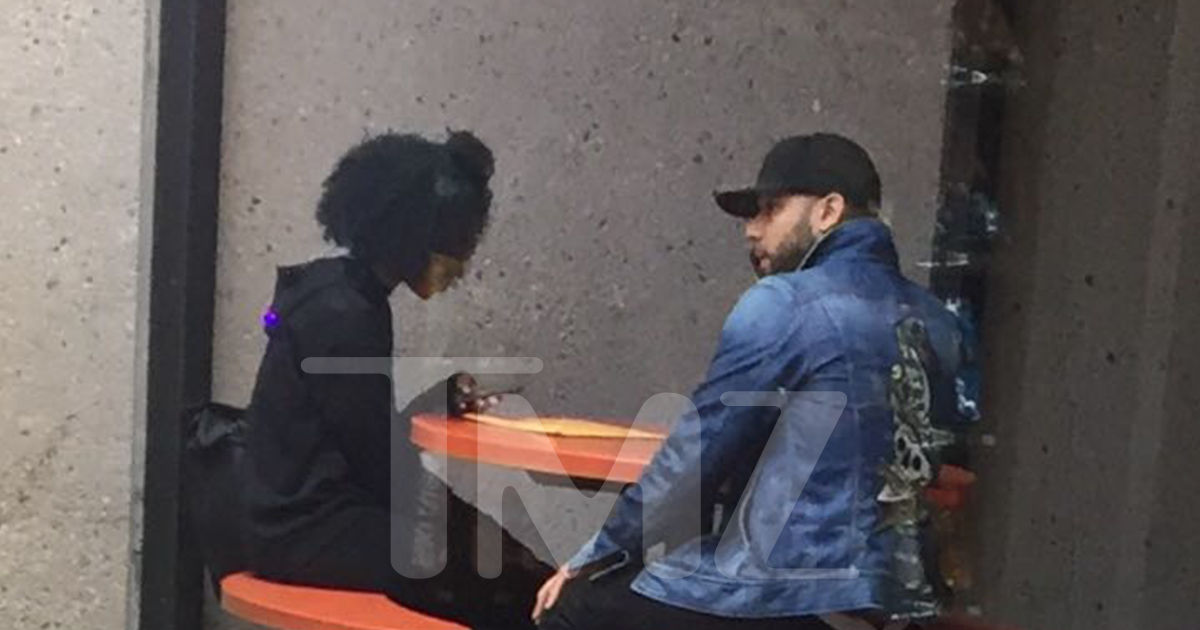 Jussie Smollett is trying to return to normalcy as best he can after a whirlwind saga in Chicago … and that includes mundane tasks like taking trips to the post office.
We got photos of Jussie hitting up a post office in Van Nuys this week … and you can see just how average his life is becoming.
Folks who were there tell us Jussie was determined to keep a low profile … he had a woman stand in the passport line for him for over an hour, saving his spot before it was his turn at the counter. Then it was time to sit down with a postal employee.
It’s interesting … when he was arrested February 21 and charged with 16 felonies, he was required to surrender his passport.

It’s one of the first times we’ve seen Jussie in public since the embattled “Empire” actor landed at LAX ahead of the NAACP Awards, where he was the butt of a ton of Chris Rock jokes even though he didn’t show. He popped up in the San Fernando Valley this week too, but was quiet as a mouse.
Even though Jussie is trying to get back to normal, he’s about to get sued by the city of Chicago for the cost of investigating the “attack.”
Still, it’s interesting to see Jussie in a post office … remember, the whole saga started with a hateful, threatening letter.