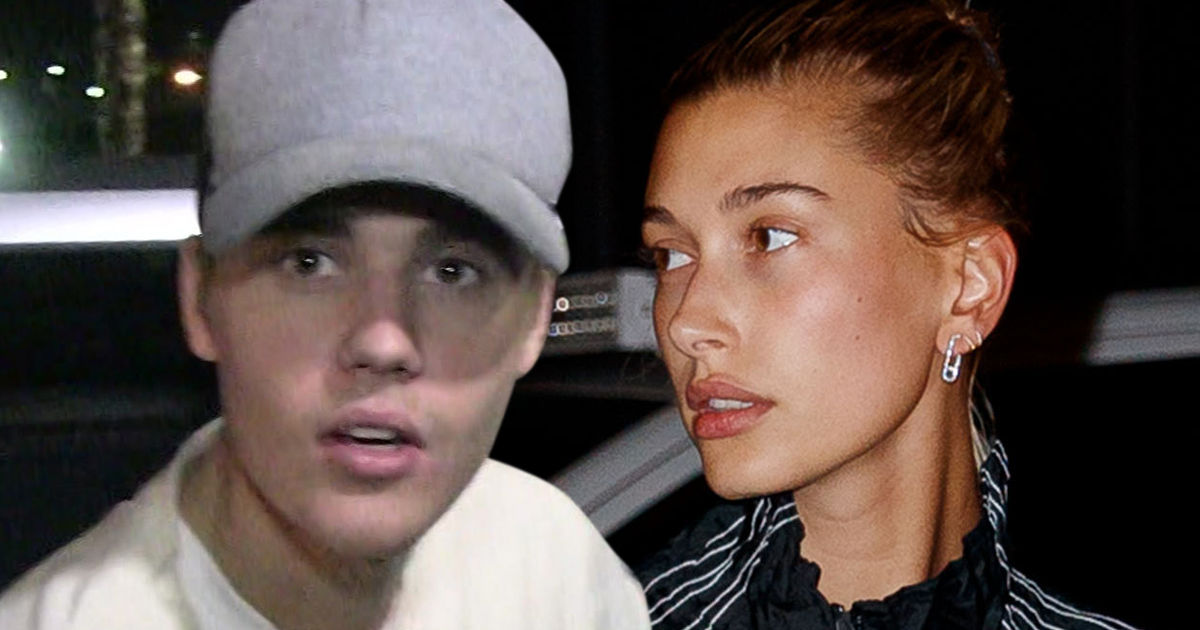 Fan Arrested Outside Their Home

… Days After They Moved In

Justin Bieber﻿’s new home already has an old problem — a woman was arrested on the property surrounding his and Hailey’s Beverly Hills mansion.
Law enforcement sources confirmed to TMZ … the woman somehow managed to get on the premises of Justin’s crib. Police managed to apprehend her Sunday and slapped the cuffs on her on the sidewalk outside the home.
We’re told the suspect, who appeared to be chatting on a cell phone before cops confronted her, told police she lived at the house.
Justin and Hailey just bought this lavish estate last month, ending a long search for a new place to call home.
It’s the second time in 3 weeks cops arrested a woman for getting too close to the Biebs … just last month in Laguna Beach a woman got busted after barging into JB’s hotel room.
Justin recently announced he’s stepping away from music to focus on repairing “deep rooted issues” … and these fan arrests can’t be good for his mental health.