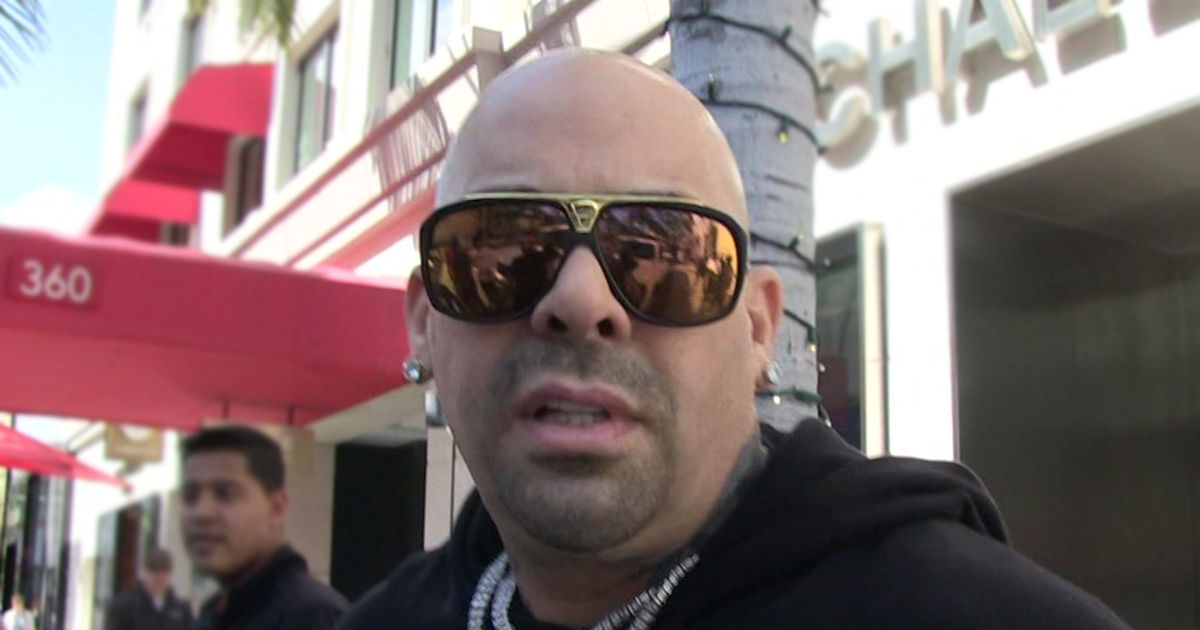 Mally Mall had his home raided and searched because police are investigating allegations of multiple sexual assaults and human sex trafficking, along with alleged importation of exotic animals … law enforcement sources tell TMZ, but the music producer says the principal accuser is an extortionist.
Sources connected with the investigation tell us, the LAPD SWAT informed supporting officers, the raid was triggered by allegations of “multiple rapes and human sex trafficking, as well as firearms on the premises.” They added they also believe, “he was illegally importing exotic species into California for people working in the entertainment industry.”
As for the alleged rapes and alleged human trafficking, sources involved in the investigation tell TMZ, a woman claimed back in January, Mally Mall flew her out from Texas after seeing her fitness videos on social media. She says she was staying at his home and he drugged and raped her and locked her in a room.
The woman claimed she stayed another day and had intercourse with him a second time because she felt she had to be “submissive.” The following day she says she developed a rash and went to a hospital where a nurse called the cops after observing vaginal trauma.

Sources close to Mally Mall say everything was consensual and they were partying together the entire weekend. They add the woman was in no hurry to leave his home. He also says he has voicemails and texts proving she was trying to squeeze money out of him.
We’re told the woman has been in touch with various authorities, including the sex unit in the LAPD’s Robbery Homicide Division. Our sources say cops believe there are at least 3 women who have come forward with similar allegations of rape.
As for the exotic animals, law enforcement sources tell us, Mally Mall’s social media posts showing the various creatures triggered the interest of the California Dept. of Fish and Wildlife. We’re told 3 animals were seized in Tuesday’s raid … 2 monkeys and a Serval cat.
Our sources say the initial search warrant was issued on March 21 but was never executed, and police went back to a judge a week later to get an extension that allowed them to conduct Tuesday’s raid.
Mally Mall was NOT arrested but rather detained and released, however, cops tell us the investigations are ongoing.
Mally Mall’s lawyer, Steve Sadow, tells TMZ, “If they had real evidence, they would have arrested him. They don’t have evidence. It’s bogus. Period.”