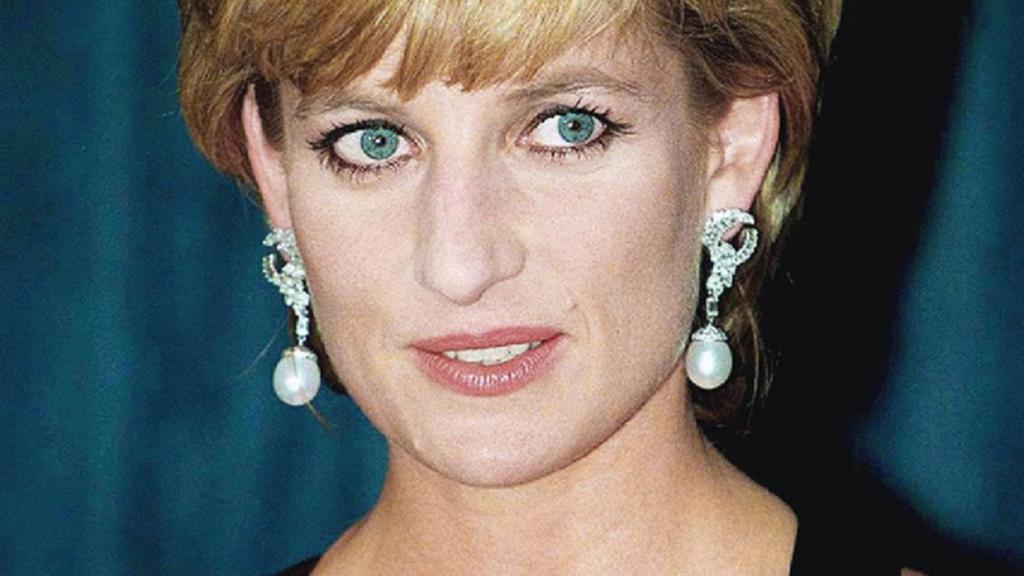 Netflix has cast a relatively unknown actress to play Princess Diana in The Crown.Emma Corrin will portray the late Princess of Wales in the fourth series of the streaming giant’s hugely popular British drama.The Crown creator Peter Morgan said of the casting move: “Emma is a brilliant talent who immediately captivated us when she came in for the part of Diana Spencer”. “As well as having the innocence and beauty of a young Diana, she also has, in abundance, the range and complexity to portray an extraordinary woman who went from anonymous teenager to becoming the most iconic woman of her generation.”Camera IconThe role of Princess Diana has been cast for Netflix’s drama series, The Crown.Picture: Getty ImagesCorrin added: “Beyond excited and honoured to be joining The Crown for its fourth season.“I have been glued to the show since the first episode and to think I’m now joining this incredibly talented acting family is just surreal. Princess Diana was an icon, and her effect on the world remains profound and inspiring.“To be given the chance to explore her through Peter Morgan’s writing is the most exceptional opportunity, and I will strive to do her justice!”Corrin is set to make her film and regular TV debut later this year in Misbehaviour and US Batman drama Pennyworth respectively.The Crown sees new stars take on the roles of members of the royal family at different stages of their lives, jumping forward in time every two seasons.Camera IconLittle-known actor Emma Corrin, right, will play Lady Diana Spencer (left) in season four of The Crown.Picture: APSeason three will debut later this year, with Oscar-winner Olivia Colman taking over Claire Foy’s role of Queen Elizabeth and Tobias Menzies replacing Matt Smith as Prince Phillip.Helena Bonham Carter will also be joining the cast as Princess Margaret.The upcoming season will focus on the terms of Prime Minister Howard Wilson — 1964-1970 and 1974-1976 — and the fourth series will centre around Margaret Thatcher, played by Gillian Anderson, and Diana.Netflix content chief Ted Sarandos previously revealed that he plans for the show to run for six seasons in total, covering the Queen’s entire life.This article has been edited and republished from The Sun with permission.