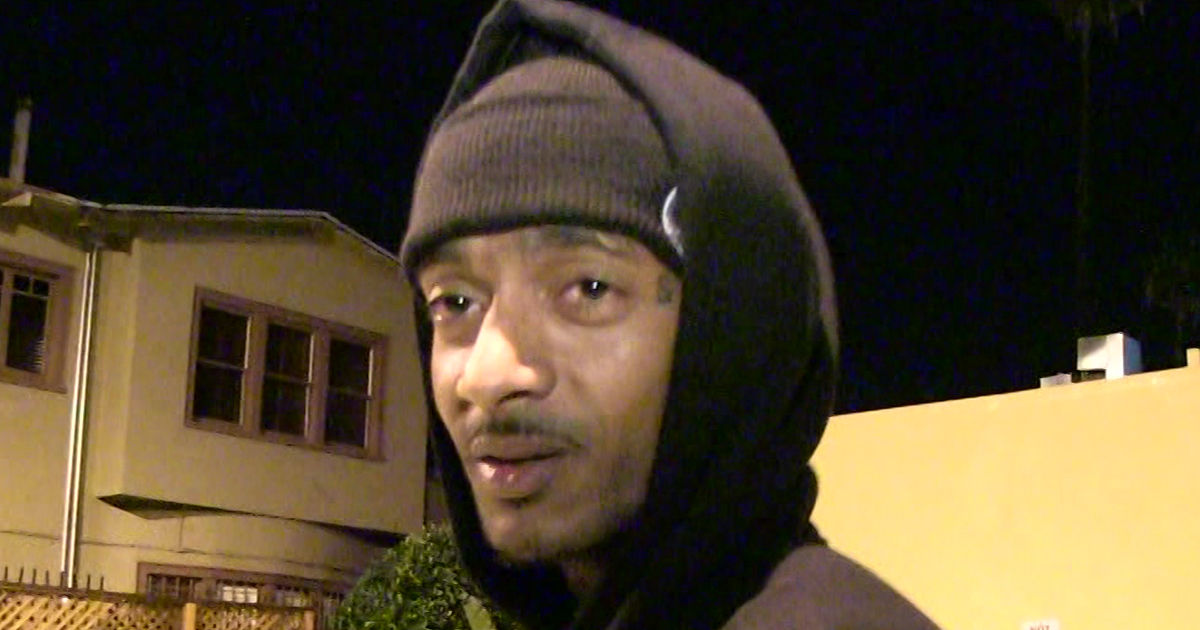 Nipsey Hussle’s murderer made a mad dash to a car with a driver who was waiting to speed away from the murder scene — and it’s all captured on video.
TMZ has seen the video — shot from a surveillance camera in the area. You see the shooter race down an alley to the waiting car. The killer stops at the car for a second, then gets inside the passenger seat and the driver floors it. It’s apparent from the video … the driver was waiting to bolt from the scene.
As we reported, the driver of the car was interviewed by LAPD detectives 2 days after the murder, but was allowed to leave without being arrested. As we reported, law enforcement sources told TMZ, “Sometimes you have to give a little to get a lot.” The clear intimation … the driver was giving cops info.
It’s now been several weeks and the driver still has not been arrested, although, our law enforcement sources tell us the LAPD and the L.A. County D.A. are “actively investigating.”
One law enforcement source tells us, one of the hangups is whether the driver had knowledge the killer — whom police believe is Eric Holder — had a gun and was intent on murdering Nipsey. We’re told the driver insisted she did not know his intent or that he was armed.

Our sources say when the car initially rolled up to The Marathon Clothing store, Holder was driving and the woman was the passenger. We’re told Holder parked in the mini-mall parking lot next to the store. As the woman waited in the car, Nipsey and Holder had their initial conversation, in which Nipsey rebuffed him after suggesting he was a snitch — which Holder denied.
Contrary to some reports, we’re told the conversation continued without animosity. The 2 engaged in some sort of friendly hand gesture, after which, Holder walked over to the burger joint in the same mall, ordered something and eventually got in the car and left.
We’re told the car returned a short time later to a street that is connected to the alley that leads to the mall. The woman was driving and Holder was a passenger. We’re told after Holder got out and walked toward the mall, she kept the car running and waited for him to return.
It’s unclear what kind of information cops want from the woman. There were plenty of witnesses to the murder who say they have ID’d Holder. Several of the witnesses tell TMZ, they have not yet been contacted by police.