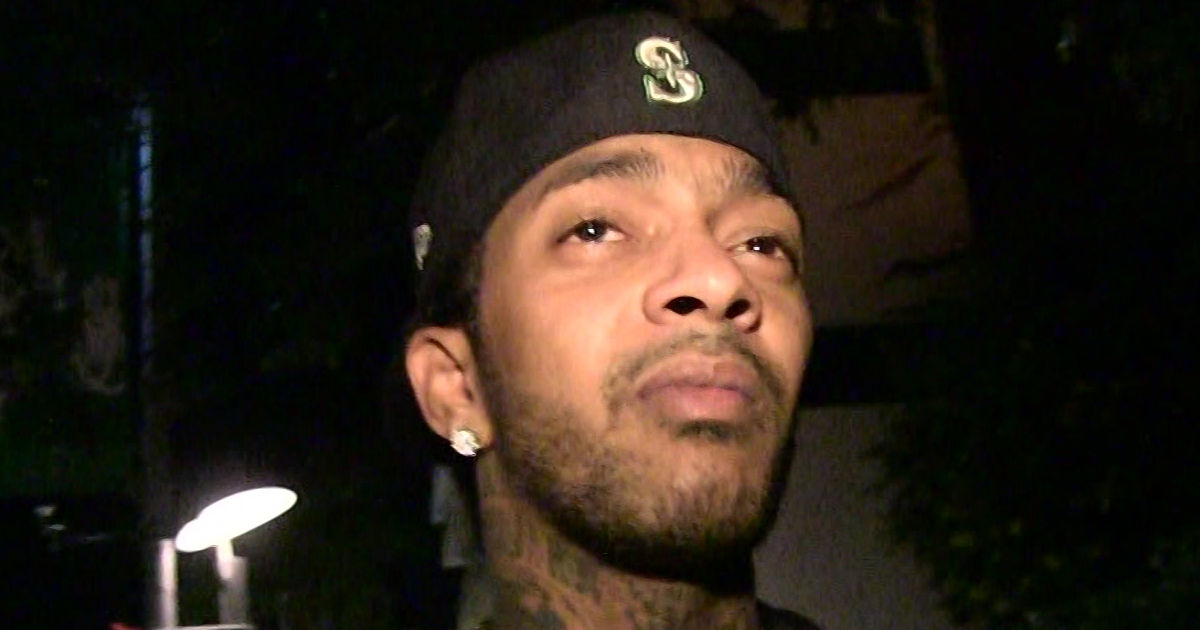 Memorial to be Heavily Guarded

Nipsey Hussle’s Downtown L.A. memorial service will be a heavily guarded affair — and it’s got a lot to do with the chaos that broke out at a vigil a week before … TMZ has learned.
Sources familiar with Nipsey’s Celebration of Life at the Staples Center arena this Thursday tell us there will be an abundance of security from multiple agencies and organizations — all with the intention of keeping the memorial peaceful and drama-free.
We’re told security on hand Thursday will feature a mix of muscle — from members of the LAPD, members of the Nation of Islam, as well as Staples Center personnel. Our sources say the LAPD is only on hand to offer assistance … helping to move traffic, keep the peace and to step in if needed.

The reason for such a strong presence … our sources say a big part of it has to do with Nipsey’s family’s wishes in wanting to prevent further violence — especially in the wake of the chaos that broke out at Nipsey’s L.A. vigil last week … which cops now say left 2 people shot.
According to a search warrant — obtained by TMZ — cops are still on the hunt for the person who allegedly pulled the trigger with the intent of killing others. A possible added danger to Thursday’s ceremony.
As we first reported … Staples Center honchos and officials with the LAPD were heavily involved with the planning early on, and it appears they’re gonna keep a close watch on how people come in and out.

The logistics for Thursday’s event were released Monday, and tickets were gone within a couple minutes after they were released on Tuesday. The tickets became such a hot item, second-hand websites shut down pages trying to sell them for hundreds of dollars.
Folks will also have to go through metal detectors and undergo bag checks at the entrance, so it’s clear they’re taking the security pretty seriously.