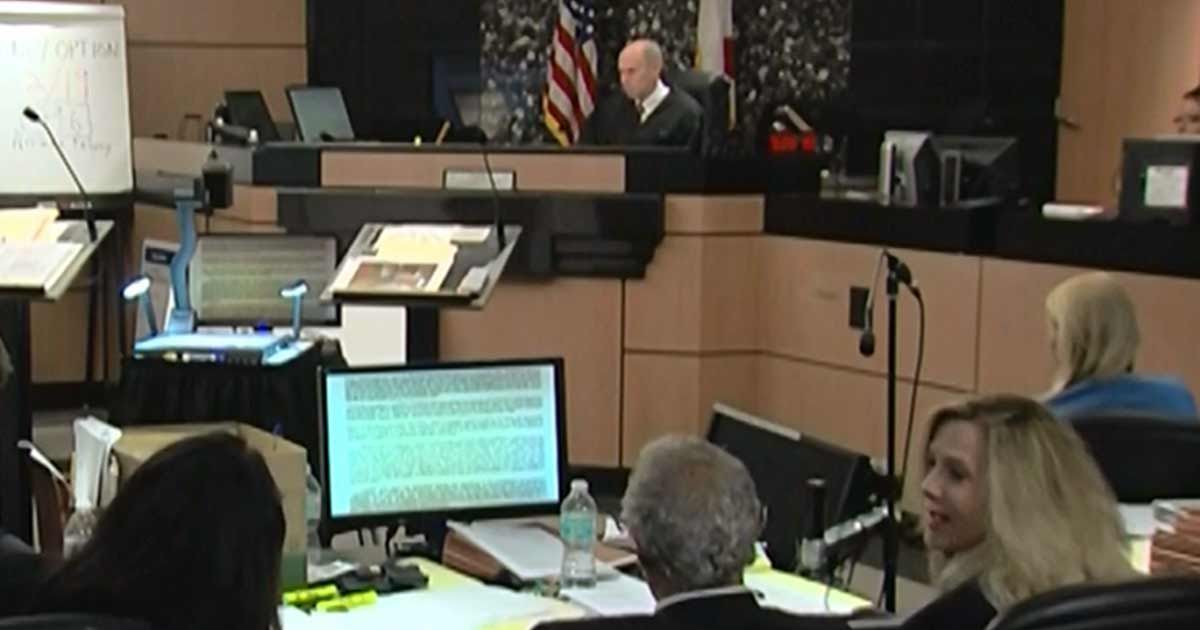 The Robert Kraft case is now at the profanity-laced, name-calling stage … at least according to a prosecutor who’s clearly pissed off at one of Kraft’s attorneys.
There’s a pretty heated hearing going down Friday in South Florida … and so far, Kraft’s lawyer, Alex Spiro, has been grilling a Jupiter PD detective like a cheeseburger. This afternoon, an Assistant State Attorney got so annoyed, she stood up and voiced her displeasure with a line of questioning.
You gotta see what happened next.
After the judge intervened and allowed Spiro to continue his questions, the prosecutor whispered, “What an asshole.”
It’s unclear if anyone outside of the prosecution heard it, but we picked it up on a microphone in court. No one in the courtroom reacted.
For the record, Spiro’s questioning Det. Sharp about why cops opted to install secret cameras inside the Orchids of Asia Day Spa, instead of pursuing less invasive measures. Kraft’s team is fighting tooth and nail to block police and prosecutors from releasing the video from the inside the spa.