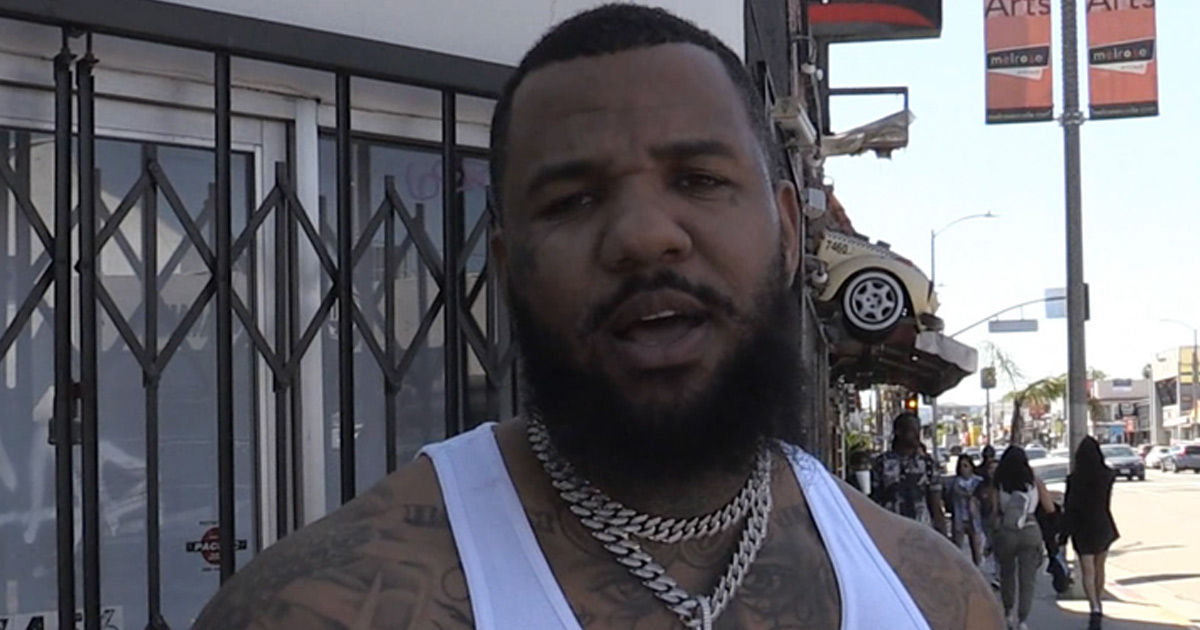 The Game is still reeling over the tragic murder of Nipsey Hussle … and he’s calling for peace, respect and love as Nipsey’s family, friends and fans say goodbye to the slain rapper.
Game was out in Los Angeles Wednesday afternoon, and he was super emotional while talking about his fallen friend. Game makes it clear, everyone needs to be respectful and peaceful during Thursday’s memorial service and the ensuing funeral procession through Los Angeles.

We broke the story … Nipsey’s celebration of life at Staples Center will be a heavily guarded affair — with muscle from the LAPD and the Nation of Islam — and it’s got a lot to do with the chaos that broke out at Nipsey’s vigil outside his Marathon Clothing store last week, which police now say left 2 people shot.

Game, who posted a few videos of himself driving around L.A. trying to make sense of Nipsey’s death hours after he was murdered, says his emotions are still mixed up … but he calls on everyone to keep their heads down and be respectful as a courtesy to Nipsey’s family.