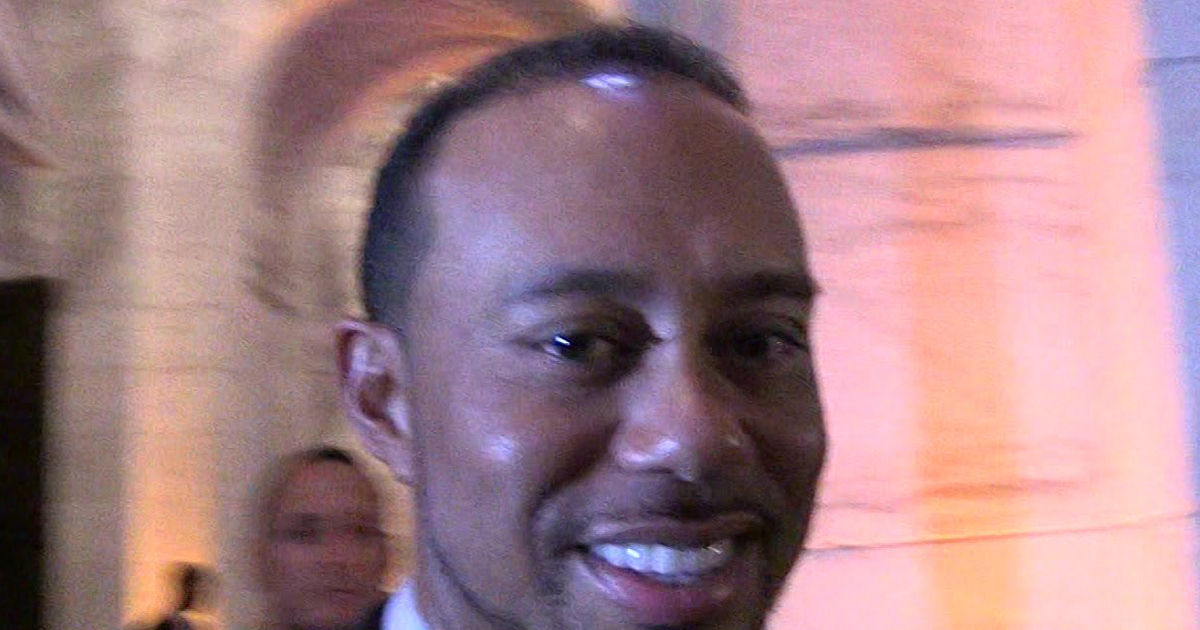 Back on Top at the Masters

Tiger Woods’ professional golf comeback might very well be complete — ’cause the dude just won the Masters for the first time since 2005 … ending a 14-year drought for that tournament.
TW ended Sunday’s back 9 at Augusta National Golf Club with a score of 5-under 67, putting him in first place … which he sealed with a final short putt on hole 18 that drew tons of cheers from the massive crowd that was watching him. As he stroked the ball into the hole, commentators called it a “return to glory.”

After knocking it in, Tiger did his signature fist-pump into the air … although it wasn’t as enthusiastic as the iconic one in 2005 (the last time he won it). Still, quite a sight to behold though.
Tiger’s win marks the fifth time he’s won the Masters in his professional career — just one big win away from tying golf legend Jack Nicklaus, who’s got 6 Masters under his belt. Sunday’s back 9 were so captivating, in fact, that it captured the attention of President Trump … who told folks to tune in.

It’s been quite a journey back to the top of the golf for Tiger. He won the PGA Tour Championship last September and has been perfecting his game ever since.

As you might know, Tiger suffered a big dip professionally after his sex scandal blew up in the late 2000s. He also got busted for DUI in 2017.
Welcome back, Mr. Woods.