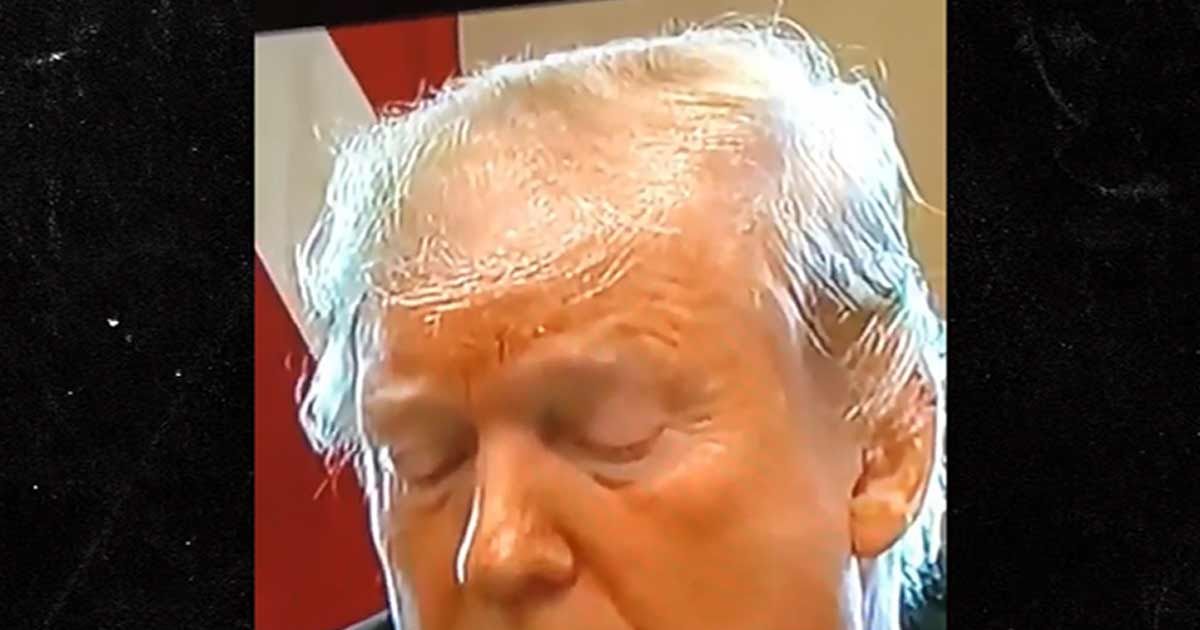 ‘I Want To Fight Your Hair’

Forget a Kamaru Usman rematch … Tyron Woodley says the fight he REALLY wants is with Donald Trump’s hair!!!
“Dana, set it up. Tyron Woodley versus Donald Trump’s hair, UFC whatever the f**k.”
OK, Woodley’s just playin’ around … but it doesn’t make his rant over Trump’s hair any less HILARIOUS!!!
The UFC superstar was cruising through his TV channels when Trump popped up … signature hairdo on full display for the cameras.
Woodley’s reaction? “What the f**k are you doing, bruh?”
Tyron continued, “He should wear a bandanna, man. It’s terrible. It’s so f**king horrible. I hate your hair, man. I don’t know you, but I hate your hair. I want to fight your hair.”
For his part, Trump knows the look ain’t exactly great … the Prez admitted during a speech last year, “I try like hell to hide that bald spot, folks. I work hard on it!!”

As for Tyron … he’s reportedly agreed to rematch Robbie Lawler in late June.
So, Trump, the hair is safe from Woodley … for now.