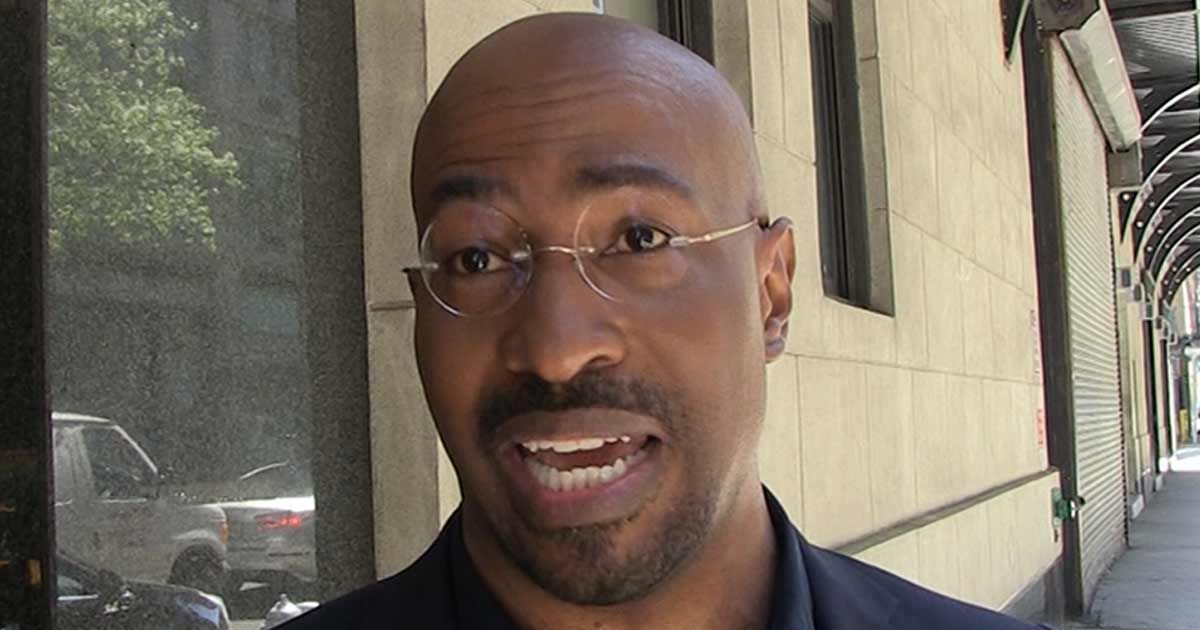 Van Jones is working hard to bring light to prison reform and start a national conversation about our criminal justice system … but he says a few celebs are outshining him.
We got the CNN host at Chelsea Studios in NYC Tuesday and asked who he thinks is stepping up the most for the cause … he points to Meek Mill, calling him a “massive hero” for using his own case as a launching pad to help others.
Van then praises Kim Kardashian West for ignoring the skeptics and proving her ambitions and involvement are no joke … and he believes it’s a sign people from all walks of life have realized we have way too many prisoners in the U.S.
T.I. also gets a major shout-out for working with a church in Georgia to raise $120k to bail out 23 nonviolent offenders for Easter. Van says the rapper’s “doing good by the hood,” and if more people followed his lead … things would improve very quickly.
There’s a reason Van’s so impressed by this group — and it has nothing to do with celebrity. It’s because they’re doing the kinds of things he plans to spotlight on his new show, ‘The Redemption Project.’