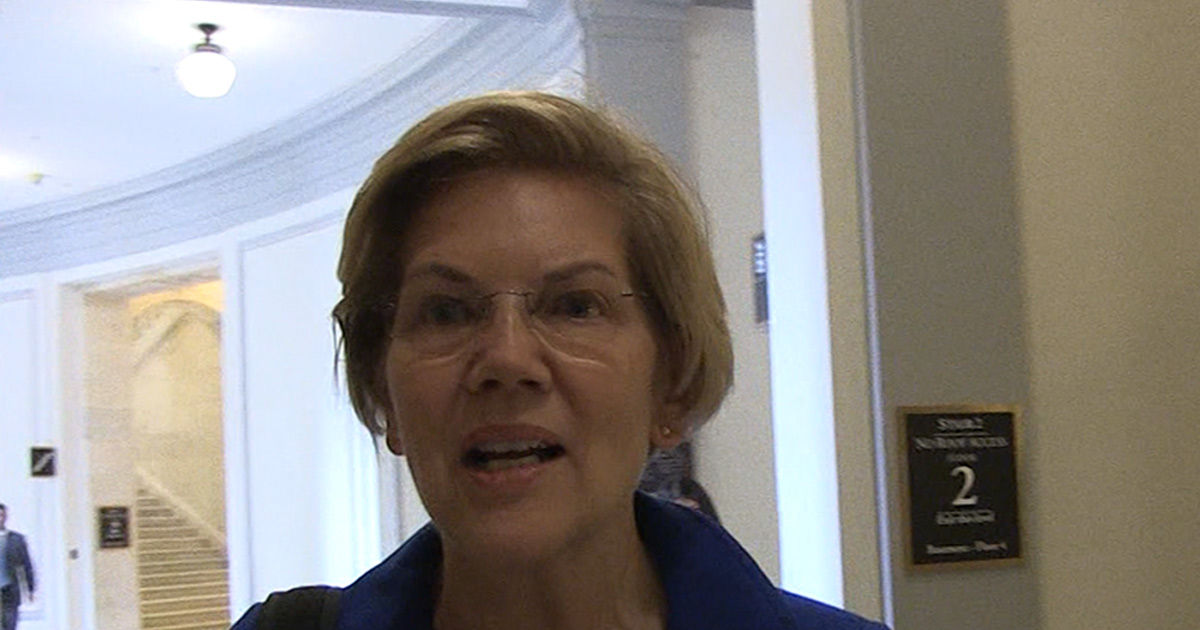 Bran Shouldn’t Have Won the ‘GoT’

… He Didn’t DO Anything

Y’know that meme about Bran Stark not contributing anything to the group project, but still getting an A? Well, Elizabeth Warren is here to tell you why that’s 100% correct.
We got the Massachusetts Senator and presidential hopeful Wednesday on Capitol Hill, where she elaborated on why she thinks Bran was totally the wrong choice for the crown … an option no one seems happy with … other than meme creators, of course.

When you do nothing in the group project but you still get an A 😂 #GameOfThrones pic.twitter.com/lSdI70LLQB
— Jon Snow (@LordSnow) May 20, 2019

Senator Warren explains it rather simply — Bran was boring as hell in the series and didn’t actually offer much of anything to the action OR the story … unless you count a lineage discovery (that didn’t go anywhere, ultimately) as mighty important.
Even if he did serve as solid representation for the disability community, Warren says that alone just doesn’t cut it as far as development and arc over the whole series.

Sounds like EW’s doubling down here on her shared rant with AOC from the other day — a character more folks were invested in (like, say, Dany or Sansa) should’ve won the throne … rather than just being written off as either crazy or complacent in the end.
Speaking of writing off females seeking powerful positions, Sen. Warren assures us she ain’t gonna go down like any of the ladies in ‘GoT.’ Her story’s in her hands, it seems.