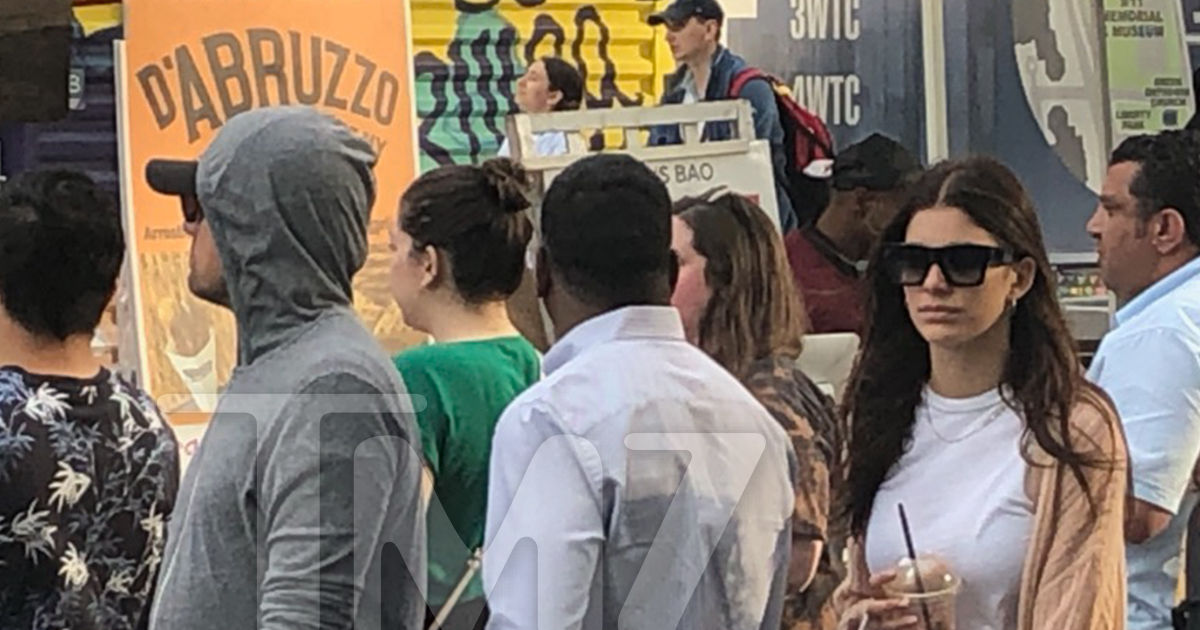 Leo DiCaprio and his girlfriend blended into the crowd Friday as they walked around the World Trade Center area in New York City.
Leo was partially covered in his standard gear disguise — a hooded sweatshirt — and he and Camilla Morrone strolled in the area.
The 2 stopped at a food truck for a while, eyeballing the eats, but ended up getting nothing. They did hit up Starbucks and drank as they meandered in the area.
They went to the Oculus station at the World Trade Center … a famous shopping area and a central stop for trains that connected numerous cities and states.
And, get this … he’s one of the most famous people in the world and everyone knows his “disguise,” but no one noticed him.
Leo just got back from Cannes, where they premiered the Quentin Tarantino flick, “Once Upon a Time in Hollywood,” which got a 7-minute standing ovation.
Mission accomplished, Leo.