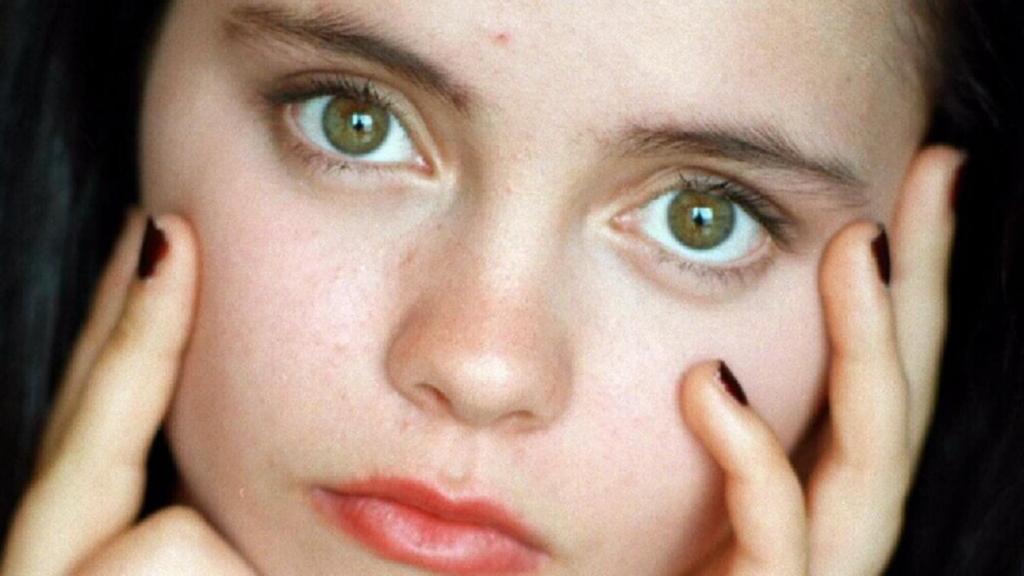 Moby has revealed that he gave a 20-year-old Christina Ricci alcohol and took her bar-hopping.The singer says in his memoir, Then it Fell Apart, thatthe pair bonded in 2000 after his final US concert in Los Angeles.Ricci, who was still under the legal drinking age in the US, came backstage, at which point Moby claims he started pouring her champagne.Camera IconMoby in 2016.Picture: AFPCamera IconChristina Ricci at age 20.Picture: News Corp Australia, Supplied“After the show Christina came backstage. Everything about her was beautiful,” writes Moby.“With her perfectly straight, short black hair she looked like a voluptuous Louise Brooks, come to life in the twentieth century.”“After two bottles of champagne Christina and I got into my black stretch movie-star limo and went bar-hopping in Hollywood,” he wrote.Moby says he ended up back in his hotel room drinking more champagne with Ricci and making out.Camera IconNatalie Portman in February.Picture: Getty Images, GettyCamera IconChristina Ricci.Picture: APThe story comes days after he claimed to have dated Natalie Portman when she was 20 and he was 33.“For a few weeks I had tried to be Natalie’s boyfriend, but it hadn’t worked out … I thought that I was going to have to tell her that my panic was too egregious for me to be in a real relationship, but one night on the phone she informed me that she’d met somebody else,” Moby wrote.Camera IconMoby.Picture: News Limited, SuppliedBut Portman hit back in an interview with UK Harper’s Bazaar: “I was surprised he characterised the very short time that I knew him as dating, because my recollection is a much older man being creepy with me when I had just graduated high school.“He said I was 20, I wasn’t. I had just turned 18.“That he used this story to sell his book was disturbing,” she said. “We hung out a handful of times before I realised this was an older man interested in me in a way that felt inappropriate.”Camera IconMusician Moby.Picture: SuppliedCamera IconNatalie Portman aged 18.Picture: News Corp Australia, SuppliedMoby then responded by saying “I completely respect Natalie’s possible regret in dating me (to be fair, I would probably regret dating me, too), but it doesn’t alter the actual facts of our brief romantic history.”“I recently read a gossip piece wherein Natalie Portman said that we’d never dated. This confused me, as we did, in fact, date. And after briefly dating in 1999 we remained friends for years,” he wrote. “I like Natalie, and I respect her intelligence and activism. But, to be honest, I can’t figure out why she would actively misrepresent the truth about our (albeit brief) involvement,” Moby continued. “The story as laid out in my book Then It Fell Apart is accurate, with lots of corroborating photo evidence, etc.”