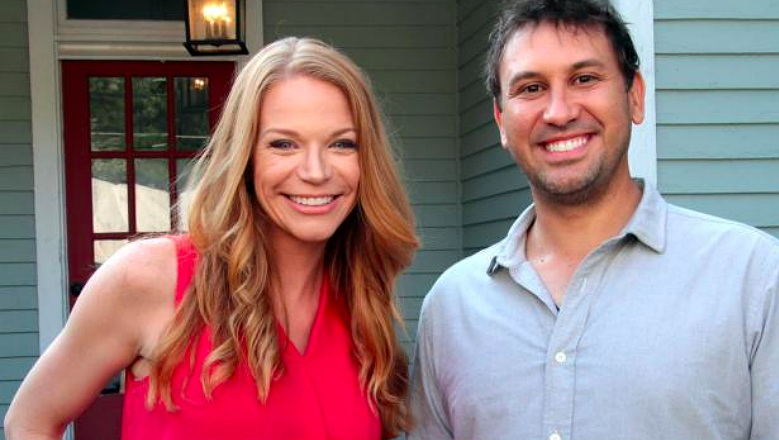 On Wednesday (May 8), Shafer’s brother, Tim, told the celebrity gossip outlet that the TV star passed away in his sleep on April 28 in his hometown of Erie, Pennsylvania. News of his passing came as a shock to the entire family since Shafer didn’t have any known medical conditions. He was laid to rest last week at a small burial for his family. While an autopsy was not performed on his body, a toxicology report will be finalized in the coming weeks.

Shafer rose to fame by restoring and flipping a number of historic homes in the Nashville area with the HGTV film crew capturing his every move. He and his team specialized in customizing the properties to fit the design of a certain area. Scroll on below to a clip of his work from a property in East Nashville.