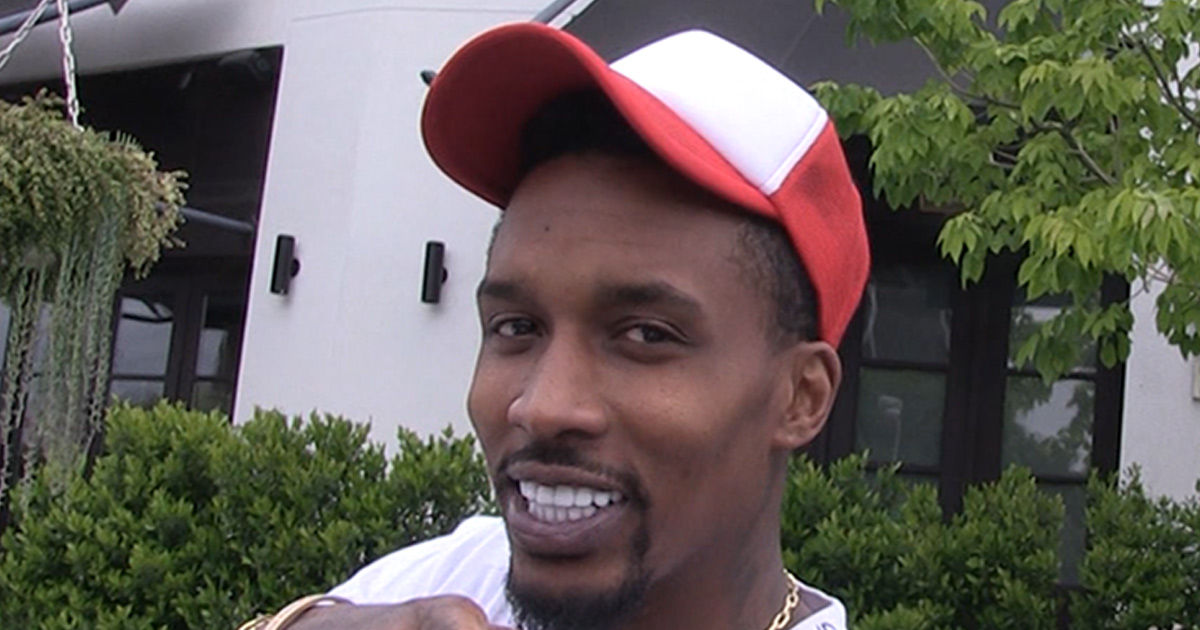 Ex-NBA star Brandon Jennings COULDN’T BELIEVE the comments Ayesha Curry made about being jealous of the attention her husband gets from the opposite sex.
And, now … Jennings has a message for Steph Curry’s wife — stop trippin’!!!
You know the backstory … Ayesha went on “Red Table Talk” and admitted she’s “bothered” by the lack of attention (in a desirous way) from men over the years while she watches groupies throw themselves at Steph.
“I don’t have any of that,” Ayesha said … “I have zero — this sounds weird — but, like, male attention, and so then I begin to internalize it, and I’m like, ‘Is something wrong with me?'”
Jennings — who now runs his own Tuff Crowd clothing line — was so shocked by the comments, he had to discuss out outside of Joey in Woodland Hills, CA.
“She said guys don’t lust over her enough … why would you want to lust over a woman who’s married?”
Jennings says it’s human nature to want to be desired by the opposite sex, but when it comes to Ayesha — it’s hard to watch her complain because she has “the best life.”
Jennings points out that Ayesha is rich as hell, has a faithful husband, a beautiful family and an incredible career as a chef … so, don’t trip!
There’s more … Brandon also talks about his future basketball career. He’s only 29 and feels he’s got LOTS of game left.
Check out the clip and see where he wants to play next.