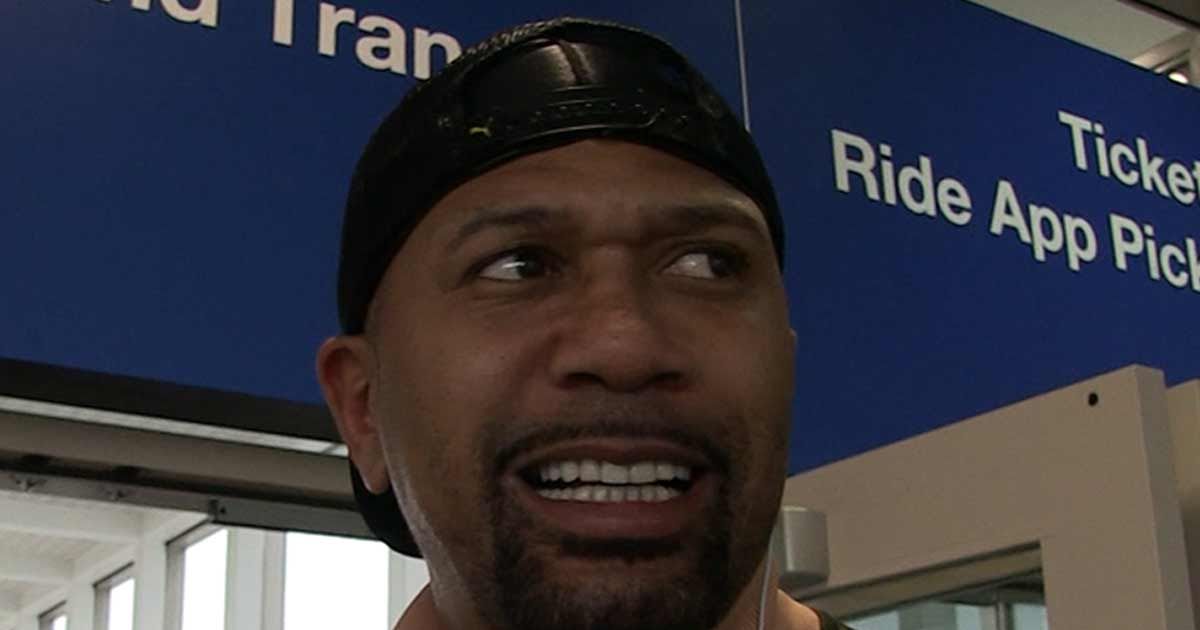 Paul Pierce Has a Farting Problem

Give Us the Pulitzer

Paul Pierce isn’t a 1-time flatulence offender — the dude farts on his coworkers all the time … so says Jalen Rose.
Of course, Rose was in the room when Paul let one rip right on Michelle Beadle this week during a taping of ESPN’s “Off The Clock.” In fact, it was Jalen who called Paul out on the air.

Another great — or perhaps disturbing — moment from this episode…. Paul may or may not have farted at the start of the taping: pic.twitter.com/wuBmAXljYY
— Mike Goldfarb (@MikeGoldFool) May 8, 2019

Look, Rose says the gang had been working a VERY long day and sometimes farts slip … but dude’s gotta cut back on the butt bombs.
There’s serious stuff in this clip too … Rose tells TMZ Sports what the Lakers need to do to fix the team — and it starts with bringing in a big-time free agent to help Bron out.
And, if Jeanie Buss can’t make that happen … Rose says LeBron has a better shot of winning an Emmy in L.A. before he wins a championship.