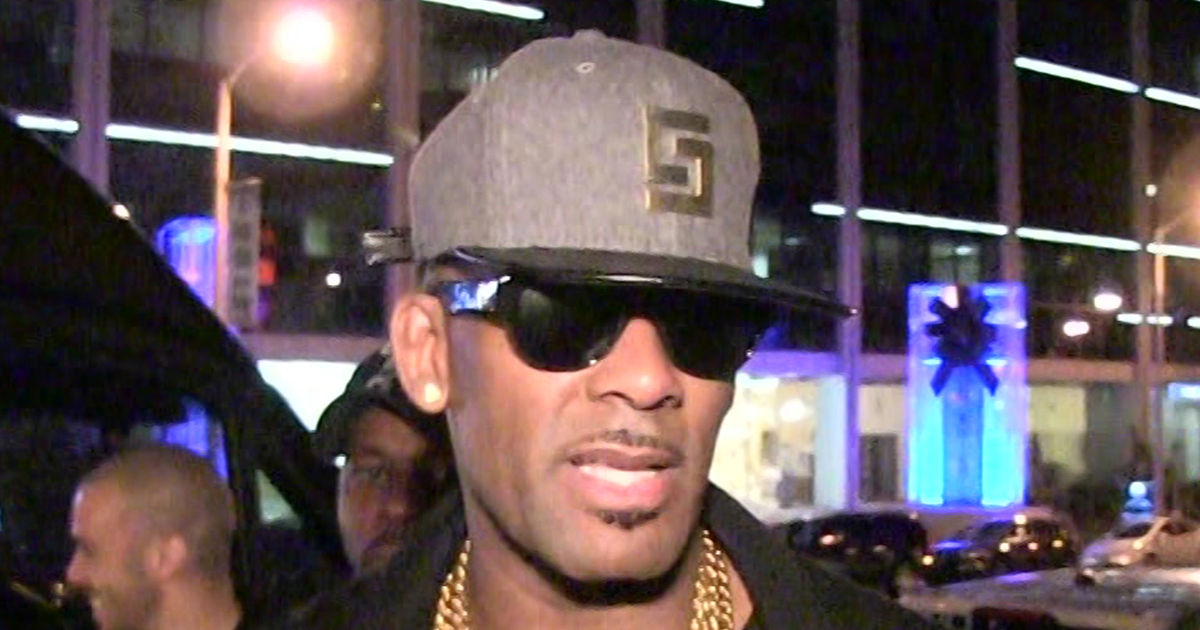 R. Kelly’s getting ahead of his child support obligations … ponying up the dough 2 months in advance to avoid another jail scare.
The disgraced singer’s crisis manager, Darrell Johnson, tells TMZ … Kelly’s family attorney, Lisa Damico, appeared in Chicago court Tuesday afternoon and paid $41,666 to cover June and July’s child support payments to his ex-wife, Drea Kelly.
As for the $32k Kelly still owes in interest on back child support, no decision was made in court … but Johnson says they don’t plan on paying anyway. He tells us, “At no point in the foreseen future do we see paying interest of child support. As of May 14, 2019 Mr. Kelly is current on support payments.”
As we previously reported … Kelly avoided another trip to the slammer earlier this month after appearing in court and paying ALL of the back child support he owed Drea … a cool $62k.
Remember, he’s been on the hook for $20,833 per month since January 2009.
With his support covered for the next 3 months … Kelly can focus on more pressing matters, like the 10 counts of aggravated criminal sexual abuse involving underage girls.