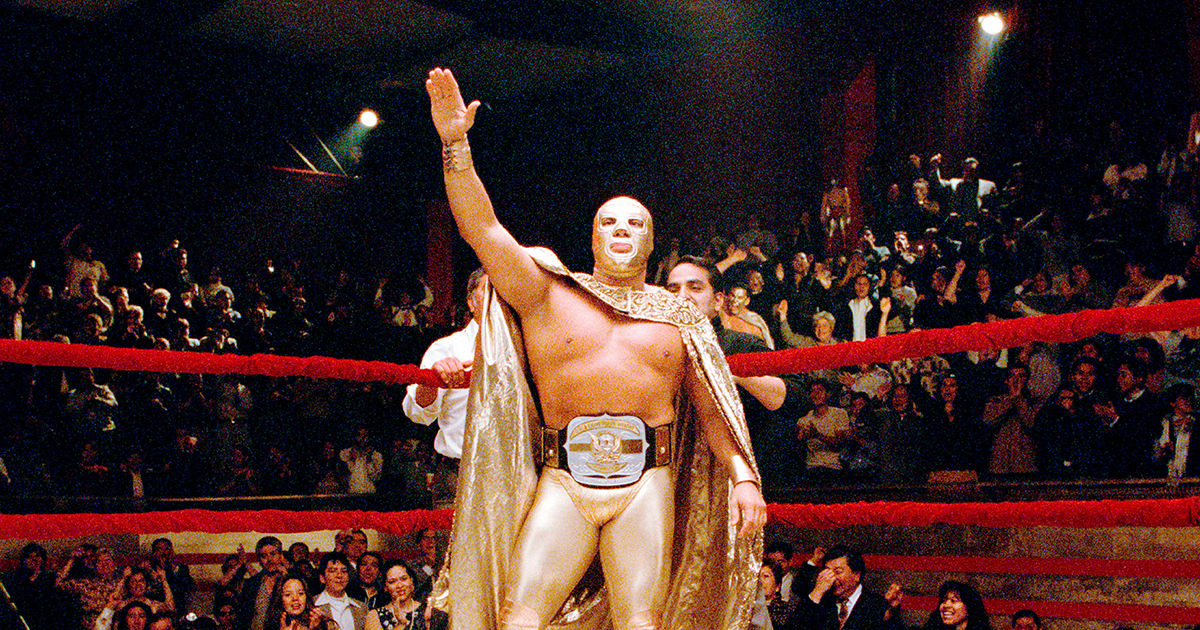 … Kick May Have Triggered Heart Attack

Former WCW wrestler Silver King, who also starred in the 2006 comedy “Nacho Libre” with Jack Black, died Saturday night in the ring … and a kick may have triggered the coronary.
Silver King was playing his tried-and-true role of villain in London at the Roundhouse when he suffered a heart attack, collapsing and dying. Authorities say he died at the venue.

In the video, you see him get knocked down 3 times, kind of writhing on the ground look somewhat dazed. It doesn’t really look odd — just doing what wrestlers do when they choreograph matches. But, then he takes a kick to the chest, and that drops him to the ground. His face is planted into the mat and he never gets up.
It looks like Silver King was supposed to win the match, because the ref didn’t count him out, holding on the second count. His opponent turned Silver King over, making it appear he’s pinning him to end the match, but Silver King is unresponsive. The ref ends the match, but Silver King doesn’t move.
The ref takes off Silver King’s mask, and it’s apparent something is terribly wrong.

The 51-year-old Mexican wrestler, whose real name is Cesar Barron, was part of the Lucha Libre event. He was playing Ramses, the bad guy character he played in “Nacho Libre.”
London Metro Cops say they’re treating the death as “non-suspicious.
The WWE, the org where Barron became famous, said, “WWE extends its deepest condolences to Silver King’s family, friends and fans.”
The fight that got him the most attention was back in ’98, during a WCW Cruiserweight Championship when he lost to Juventud Guerrera.
Jack Black posted a Spanish tribute, translated … “Go with God, brother.”
He was 51.
RIP