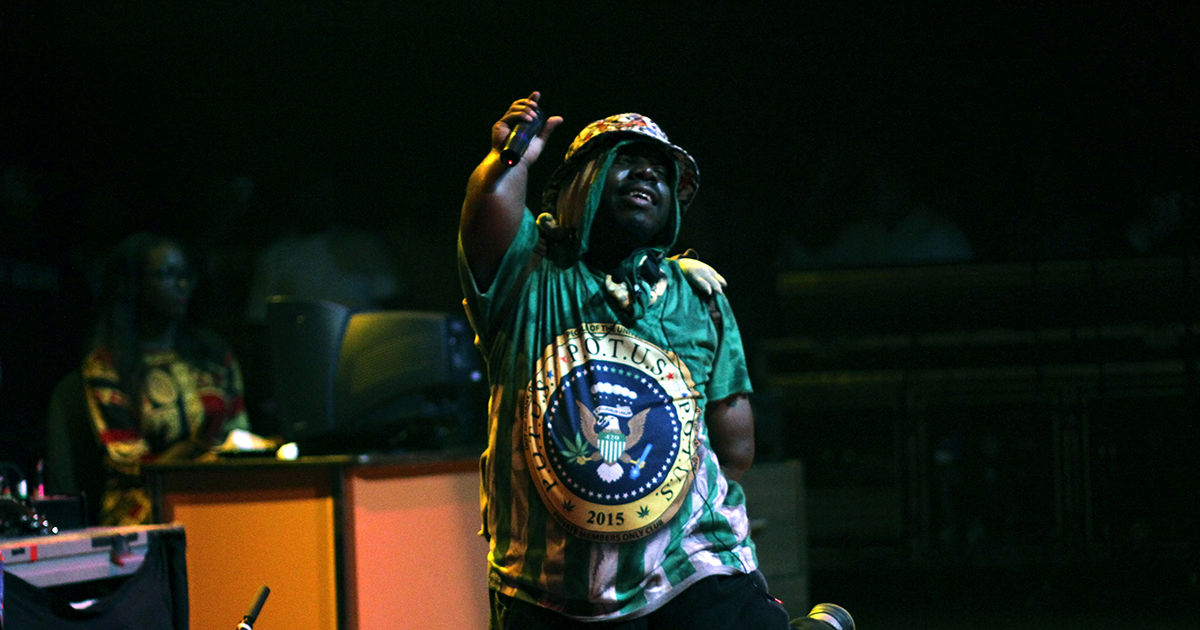 Bushwick Bill, one third of iconic rap group the Geto Boys, is dead after a brief battle with pancreatic cancer.
TMZ broke the story … Bill was diagnosed with stage 4 pancreatic cancer in February. Just last month, he told us he was undergoing intensive chemotherapy, and had hoped to get back on the road.
Bushwick Bill, Scarface and Willie D became the Geto Boys in Houston back in 1988 and signed with J. Prince’s Rap-A-Lot Records. Just a few weeks ago, the rap trio was trying to put together a reunion, but it fell apart at the last minute.

As we first reported, Bill had a falling out with tour organizers … feeling like they were exploiting his cancer diagnosis to sell tickets. He was especially bent out of shape with the mini-tour’s title, “The Beginning of a Long Goodbye: The Final Farewell.”
Promoters pulled the plug on the tour on the eve of its launch. However, Bill told us he wanted to do a 20-city solo tour called “Phuck Cancer” … and planned to donate a portion of proceeds to pancreatic cancer patients in each city.

April 7. The last time I saw him. He was, is and will always be a legend. God bless his soul and his family. There will never be another. RIP Bushwick Bill. Geto Boys. https://t.co/KUfgxHSAQa
— Bun B (@BunBTrillOG) June 9, 2019

Houston hip-hop icon Bun B paid tribute on Twitter, saying Bushwick “will always be a legend.”
Bushwick Bill was 52.
RIP