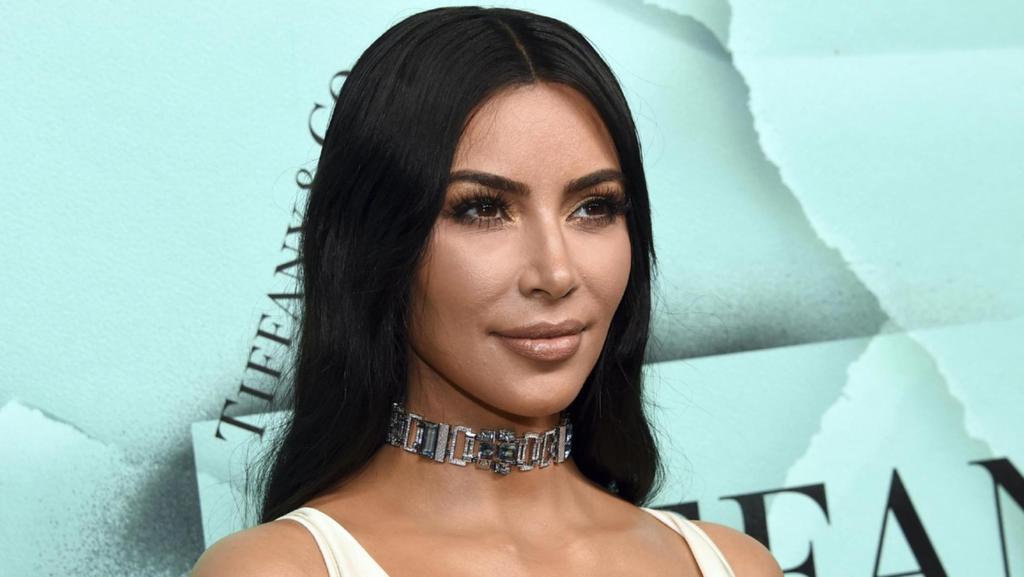 Kim Kardashian has given fans their first close up look at her fourth child, Psalm.The star, 38, shared an adorable photo of her four-week-old son sound asleep.It’s also believed the Keeping Up with the Kardashians star gave away the baby’s middle name in the caption: “Psalm Ye”.If so, Psalm is the only child of the KKW Beauty mogul and her rapper husband Kanye West to have a middle name, People reports.Psalm was born on May 10 via a surrogate mother, with Kim confirming his arrival on Twitter: “He’s here and he’s perfect!,” she wrote.She’s previously shared a photo of the boy but it was too distant to make out features.The new arrival is a sibling to her daughter North, six this month, son Saint three, and daughter Chicago, 16 months.In an interview last month, Kris Jenner explained that Psalm’s first name was, as many people had assumed, a Bible reference:“The inspiration was the Book of Psalms in the Bible. I think it’s just a wonderful way to celebrate how they feel. And he’s such a blessing, so it’s perfect. He’s just adorable,” she said.Kim, 38, suffered through difficult pregnancies with North and Saint, so turned to surrogacy for her third and fourth children.She had battled with a life-threatening condition, placenta accreta, and had been warned by her doctor not to carry her own baby again.Camera IconKim Kardashian and Kanye West with their children Chicago, Saint and North.Picture: SuppliedA woman named La’Reina Haynes carried Chicago West for Kim and Kanye, but the couple used a different surrogate this time around because Haynes was pregnant with a child of her own, The New York Post has previously reported.Kourtney Kardashian had revealed on Ellen that the couple’s surrogate had gone into labour.Rumours Kim and hubby Kanye West were having another baby started in early January.Kim confirmed the news mid-January while appearing on Watch What Happens Live With Andy Cohen.“Are you working on another child?” Cohen asked.“We are,” she responded.Camera IconKim has been battling a life-threatening condition prompting her to use a surrogate for the births of two of her children.Picture: AFP“It’s a boy, I think it’s been out there,” she added. “I got drunk at our Christmas Eve party and told some people. I can’t remember who I told because I never get drunk.”Kim previously revealed that her sisters Khloe and Kourtney and her good friend Chrissy Teigen had offered to be her surrogate in the past following her health concerns.Although one-year-old Chicago was too young to understand that a new baby was coming, the E! reality star said in January that North and Saint were looking forward to the addition.