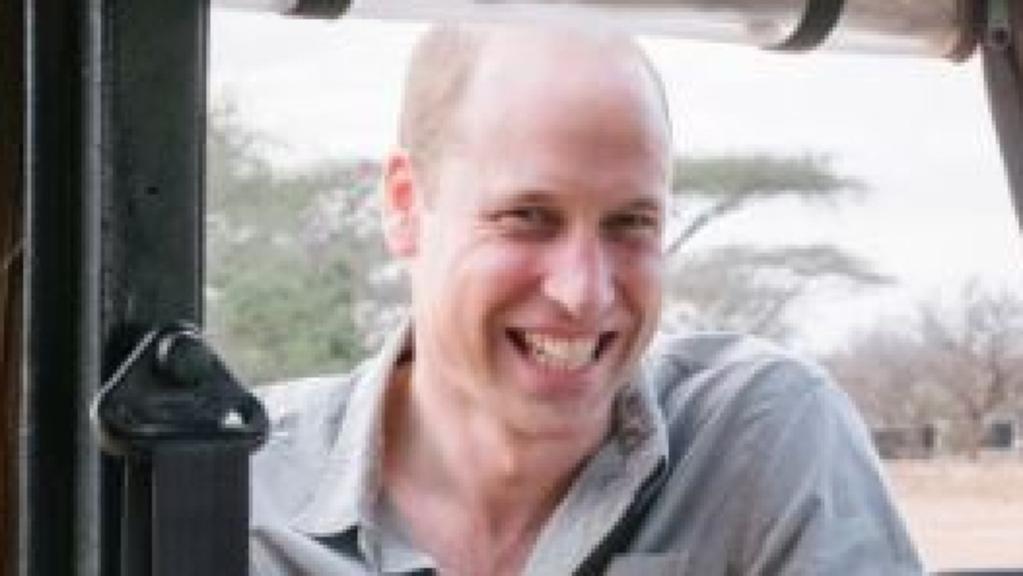 Prince William is celebrating his 37th birthday today and – as to be expected – the Duke of Cambridge has been flooded with well wishes from both Royal Family members and fans.Earlier today, Kensington Palace shared a VERY smiley photo of the Duke of Cambridge to thank Royal fans for their “lovely wishes” on the Duke’s special day – but some were quick to comment on the “formal” message Prince Harry and Meghan Markle left on the post, The Sun reports.Camera IconKensington Palace shared an image of a very smiley Prince William on a visit to Mkomazi Rhino Sanctuary in Tazmania last year.Picture: Supplied, kensingtonroyal/TwitterLacking their usual social media flair, the @sussexroyal account simply commented: “Happy Birthday to The Duke of Cambridge!”Earlier this year, the Duke and Duchess of Sussex sent warm wishes to Prince Louis on his birthday – signing off with “lots of love” and birthday cake and balloon emojis.Just two weeks ago, Meghan and Harry affectionately referred to Prince Philip as “grandpa” as they wished him a very happy 98th birthday.Unhappy with their polite message to William, one fan addressed Harry and commented: “It’s your own brother, why the need to be so formal?”Camera IconThe birthday wishes from Harry and Meghan that caused some royal fans to ask, ‘Why so formal?’Picture: Supplied, TwitterCamera IconSome saw the post from Harry and Meghan as ‘hostile’.Picture: Supplied, TwitterAnother replied: “Wouldn’t wishing your brother [a happy birthday sound] more gentle? This reads like there is hostility.”Meanwhile, a Royal Family fan account commented: “Sharing a photo of two brothers with a kind message would be so nice.”Ever since Meghan and Harry moved into their new home Frogmore Cottage earlier this years, rumours of a rift between the two couples – and specifically William and Harry – have been circulating.Earlier this week, it was confirmed that the Royal Foundation – the charity set up by Prince William and Prince Harry – would be separated as the Sussex and Cambridge households focus on their own charitable endeavours.In April, it was reported that “protective” Prince William was worried about how quickly his brother’s relationship with the former Suits actresshad moved.Camera IconMeghan Duchess of Sussex and Prince Harry.Picture: Getty Images, GettyRoyal author Katie Nicholl claims that the Duke of Cambridge’s “well-meaning, brotherly advice went down quite badly with Harry, who felt William wasn’t being as supportive as he might have been.”