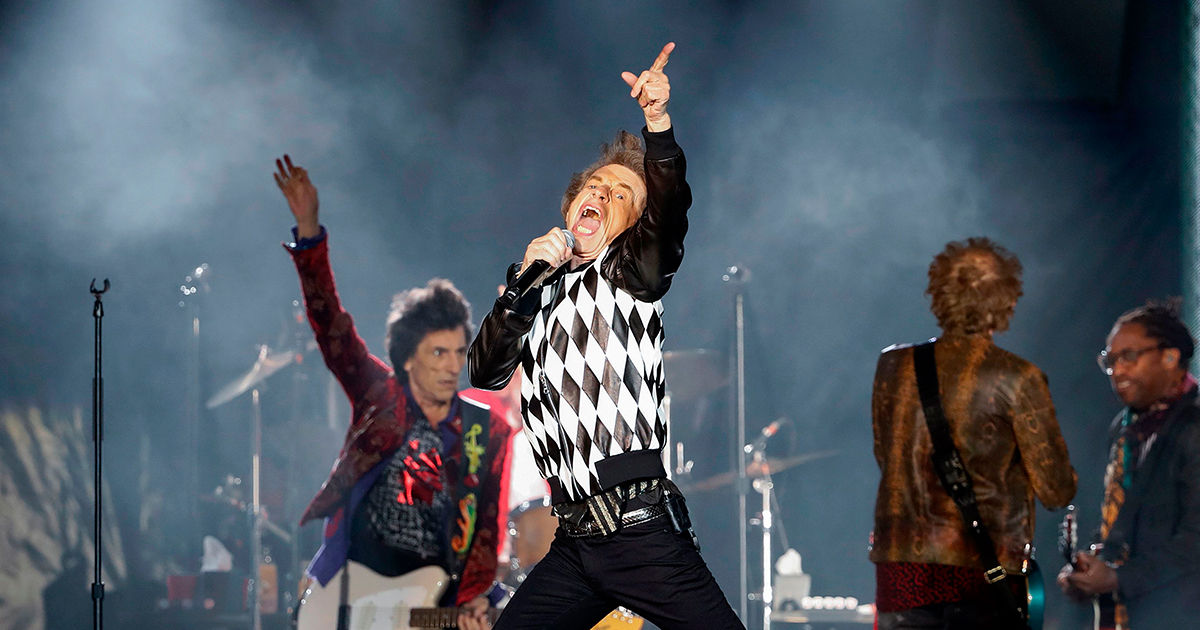 Mick Back in the Game …

Mick Jagger is unreal, and for that matter, so are all of The Rolling Stones. They performed for the first time since Mick’s heart surgery and looked incredible … but there’s something even more shocking.
The Stones entertained 60,000 fans Friday night in Chicago at a sold-out Soldier Field concert, and if you closed your eyes it would be hard to hear the difference between circa 1965 and today.
Mick pranced up and down the stage was in top form … this after undergoing heart valve replacement surgery in March.
The group was forced to postpone the first 14 days on its No Filter tour, but check out the video … it was worth the wait.

This was not Mick and co. going through the motions. The concert was as much of a statement as anything … the heart surgery was a bump in the road, but not a deal breaker.
They played a ton of hits — 20 songs in all — including “Sympathy for the Devil,” “Honky Tonk Women,”  “Paint it Black,” “Jumpin’ Jack Flash,” and “Start Me Up.”  Oh, and of course, “Gimme Shelter” and ‘Satisfaction.’
In all, the concert lasted 3 hours, and there was no sign of fatigue.
It’s actually the first Stones concert since July 2018. Think of this … The Beatles lasted a decade … The Stones have been together for half a century.
#everlasting.