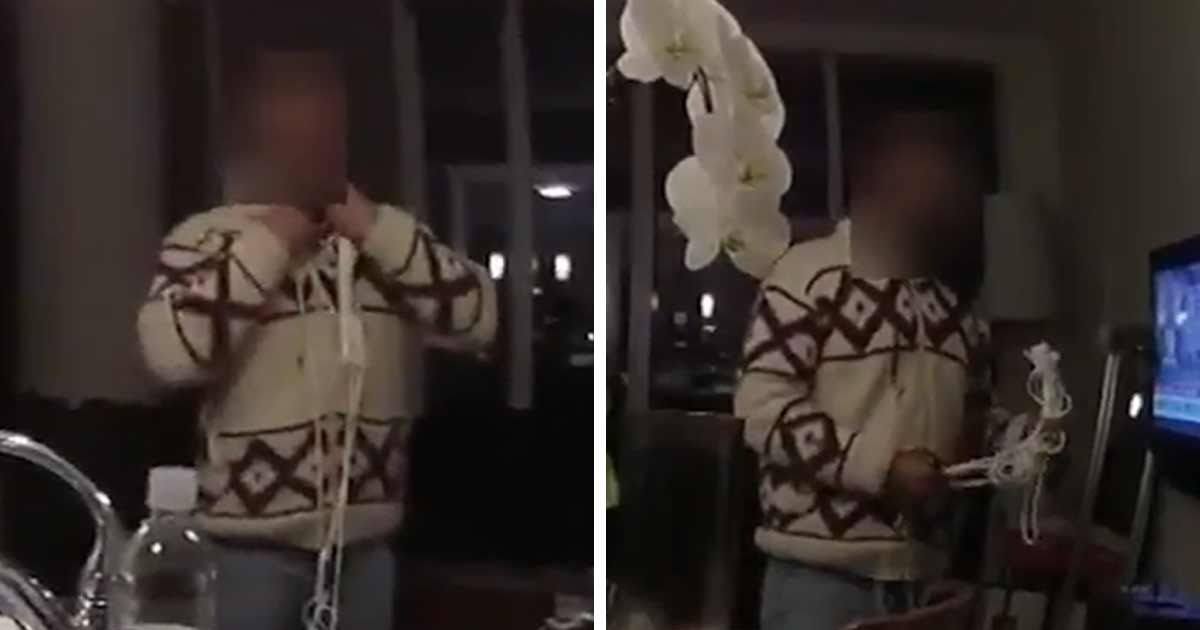 Jussie Smollett still had a noose around his neck more than 40 minutes after his alleged attack — it’s something we already reported, but now, for the first time, we see the video.
Chicago police just released a boatload of evidence, including body cam video of officers responding to the 911 call back in January.
Cops ask Jussie if he wants to take the noose off … he says he would take it off, but he wanted them to see it before he did.
The actor told the officers he did not want to be recorded and they double checked with him to see if it was okay for them to turn off their body cams.
When cops arrived, Jussie was concerned about his neighbors hearing the fuss and he quickly invited them into his apartment.
He also mentioned his alleged attackers poured bleach on him.

One of the videos [above] is short, but shows the Osundairo brothers running on the street at 2:04 AM after the alleged attack.

Another video shows the Osundairo brothers in a taxi before arriving at the scene of the alleged attack. They’re wearing hoodies and one of them is clearly wearing a ski mask as they get out of the car a few blocks from Jussie’s apartment at 1:22 AM. The “attack” happened around 2 AM.
It’s interesting … when they get out of the taxi, you can see them through the front windshield, and they don’t appear to be holding anything — no noose, no bags — that might be used for the alleged attack on Jussie.
As you know, Jussie was indicted on 16 felony counts of lying to cops for allegedly staging the attack, but those charges were dropped. A special prosecutor will now review the way the case was handled and it’s possible new charges could be filed.