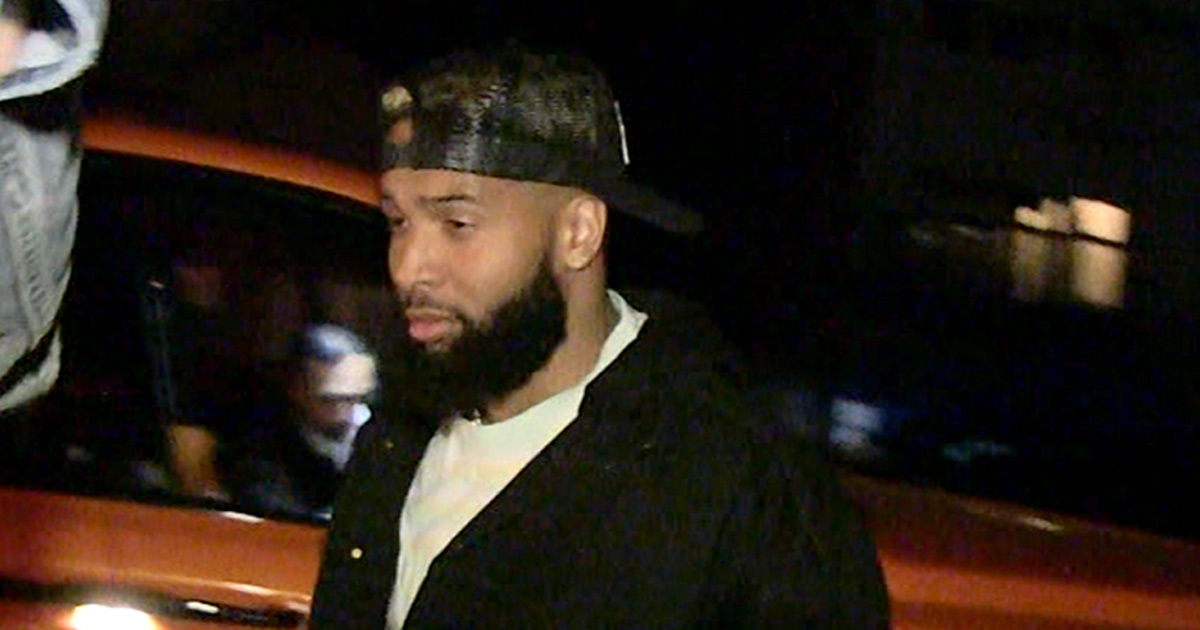 It ain’t just for show … Odell Beckham is actually USING that crazy $350,000 Browns-themed Rolls-Royce to get around L.A. … and TMZ Sports has the footage.
Remember, Beckham recently tricked out his 2019 Rolls-Royce Cullinan to show off his team spirit — with a custom Browns paint job, custom wheels and pimped out sound system.
Oh, and don’t forget that custom hood ornament of HIMSELF making that iconic 1-handed catch!!!

But, OBJ didn’t get the whip to collect dust in his garage … ’cause when he hit up SHOREbar in Santa Monica over the weekend, he used the OBJ Mobile to get there.
There’s a reason Odell wanted to make a statement when he arrived at the bar … there were a TON of huge stars at the party including Drake, Lonzo Ball, Russell Westbrook and Utah Jazz star Rudy Gobert.
By the way, the car was tricked out by Dreamworks Motorsports in Roxboro, North Carolina — and after the work was done, Beckham obviously had the car shipped out west.
Question is … will he move it to Cleveland when the season starts too? Has to, right?!