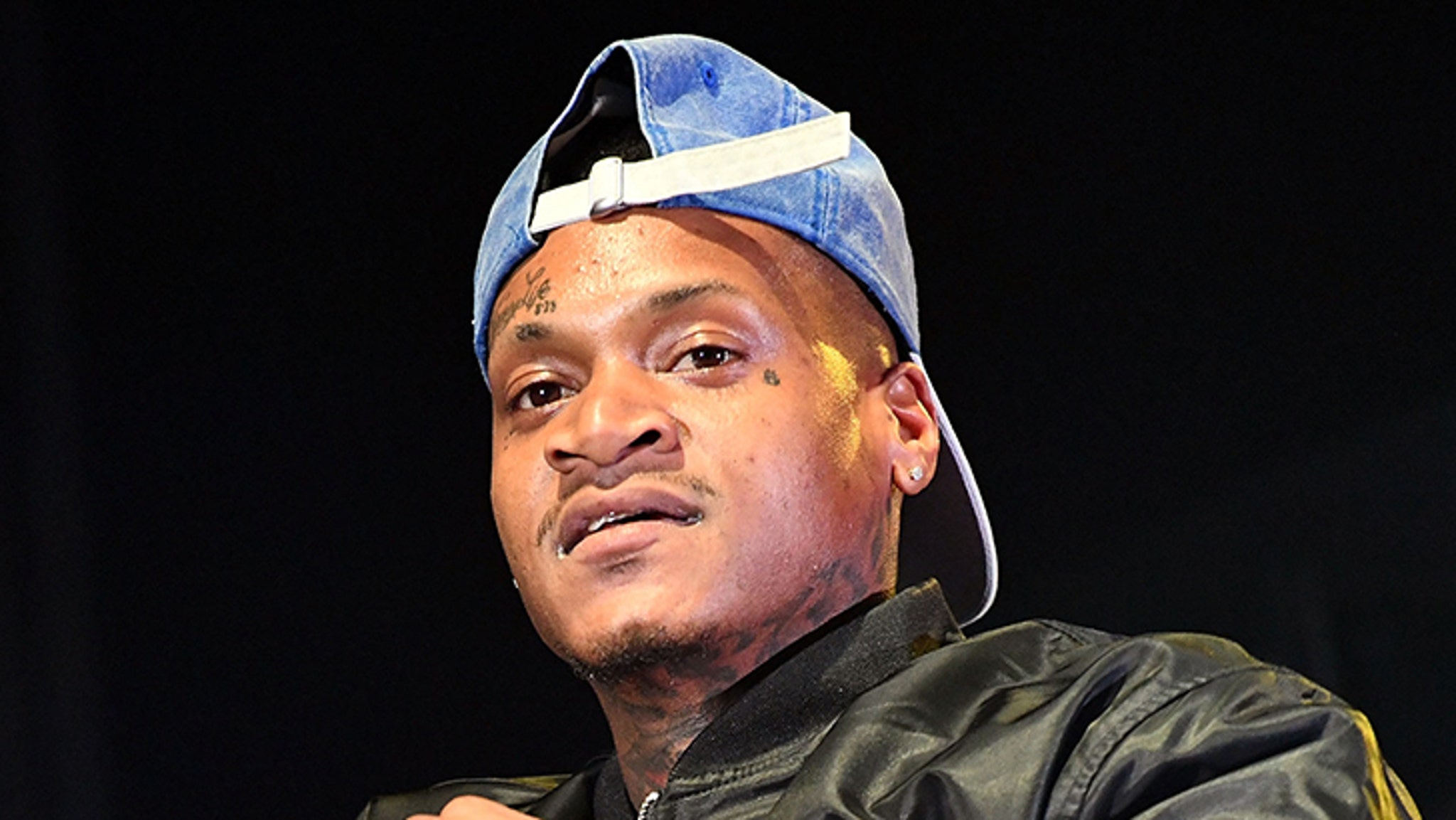 9:07 AM PDT — Sources connected to Slim 400 tell us he was shot 8 times and underwent surgery. His good friend and fellow rapper, YG, was at Slim’s bedside for the majority of the night. Slim was conscious.

Law enforcement sources tell us they got a call around 8:30 PM Friday night for a male who had been shot in Compton. We’re told Slim was the victim, though it’s unclear exactly where he suffered the gunshot wounds.

Our sources say what led up to the shooting is currently unclear … though a black vehicle suspected to be involved in the incident was seen leaving the scene.

We’re told at the time of this post, Slim is still alive … the 31-year-old is a Compton native and best known for his work on “Bruisin” with YG and Sad Boy Loko.

The shooting comes nearly 3 months to the day of Nipsey Hussle’s murder. The rapper was gunned down outside his Marathon Clothing Store … an incident that sent shock waves through Los Angeles.