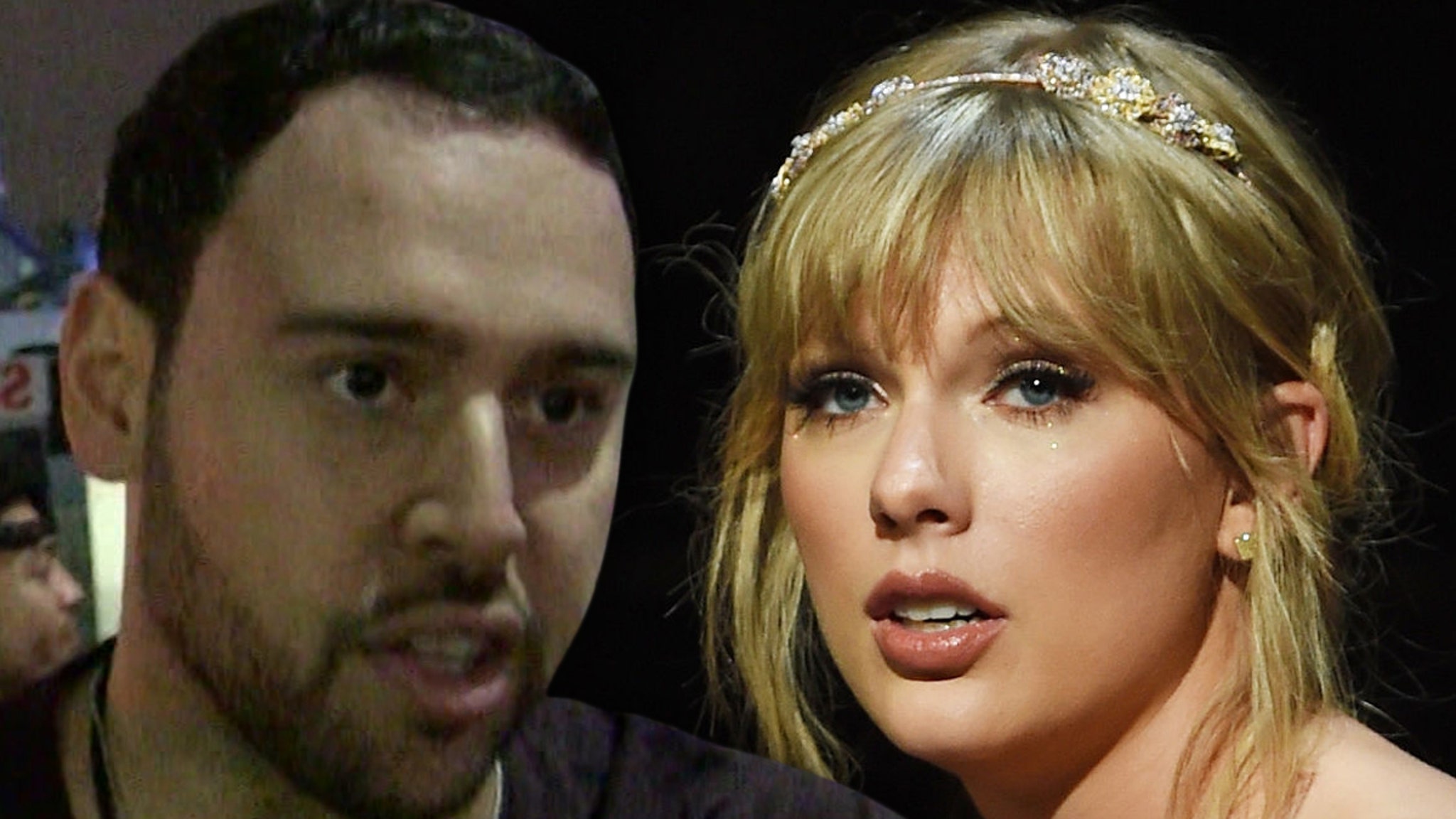 4:47 PM PDT — Taylor’s rep is shooting down the idea that her father was part of the Big Machine board of directors and insisting he was simply a shareholder who opted out of a phone call with the big news. The rep told People, “Scott Swift is not on the board of directors and has never been. On June 25, there was a shareholder phone call that Scott Swift did not participate in due to a very strict NDA that bound all shareholders and prohibited any discussion at all without risk of severe penalty.” The rep went on to say that Taylor’s dad didn’t want to withhold info from his daughter, so he didn’t join the call. Taylor’s camp is also refuting Yael’s notion that Scott Borchetta gave Taylor a heads-up about the purchase beforehand, saying … “Taylor found out from the news articles when she woke up before seeing any text from Scott Borchetta and he did not call her in advance.”

4:21 PM PDT — Scooter Braun’s wife, Yael, just went scorched earth on Taylor Swift, calling BS on her claim that she discovered the news of Scooter’s purchase like the rest of us … and also claiming that Taylor passed on owning the rights to her old tunes. On Instagram, Yael writes, “You were given the opportunity to own your masters, you passed.” Yael also confirmed what TMZ reported — that Taylor’s dad knew about the purchase ahead of time. She writes, “Your dad is a shareholder and was notified, and Borchetta [the CEO of Big Machine] personally told you before this came out. So no, you didn’t find out with the world.” Yael also goes on to slam Taylor’s tendency to “collect and drop friends like wilted flowers.” There’s more, you just gotta read it yourself.

3:23 PM PDT — Justin Bieber just went to bat for Scooter Braun in the nicest way possible, both apologizing to Taylor Swift for any hard feelings … but also making it clear — Scooter ain’t the bad guy. Bieber threw up an IG post hours after Taylor’s tirade, saying he was sorry for his 2016 post which seemed to be making fun T-Swift, but clarifying that Scooter actually encouraged him at the time not to post it. Check out his full response, it’s clear he’s got Scooter’s back.

Taylor Swift is NOT happy about manager-to-the-stars Scooter Braun acquiring the rights to her old music — calling him a longtime bully, and dubbing the business move as gross.

Specifically, Taylor wrote … “I learned about Scooter Braun’s purchase of my masters as it was announced to the world. All I could think about was the incessant, manipulative bullying I’ve received at his hands for years.”

She goes on to list Kim and Kanye secretly recording her in 2016 as something that Scooter orchestrated, but multiple sources tell us Scooter had nothing to do with that … in fact he wasn’t working with Kanye at the time. Taylor also threw in a screenshot of an old Bieber IG post, in which JB was FaceTiming with Scooter and Kanye, and captioned his pic at the time with “Taylor swift what up.”

Justin has since deleted that caption.

Nevertheless, Taylor clearly believes Scooter is to blame … and goes on to blast him by saying, “Now Scooter has stripped me of my life’s work, that I wasn’t given an opportunity to buy. Essentially, my musical legacy is about to lie in the hands of someone who tried to dismantle it.”

Sources connected to Big Machine tell us, Taylor’s dad is on the board of directors and has known about the deal for at least a week.

Taylor finishes by writing, “This is my worst case scenario. This is what happens when you sign a deal at fifteen to someone for whom the term ‘loyalty’ is clearly just a contractual concept. And when that man says ‘Music has value’, he means its value is beholden to men who had no part in creating it.”

She also hit her point home by writing, “Sad and grossed out.”

Scott Swift is not on the board of directors and has never been. On June 25, t

d all shareholders and prohibited any discussion at all without risk of severe penalty.

Her dad did not join that call because he did not want to be required to withhold any information from his own daughter. Taylor found out from the news articles when she woke up before seeing any text from Scott Borchetta and he did not call her in advance