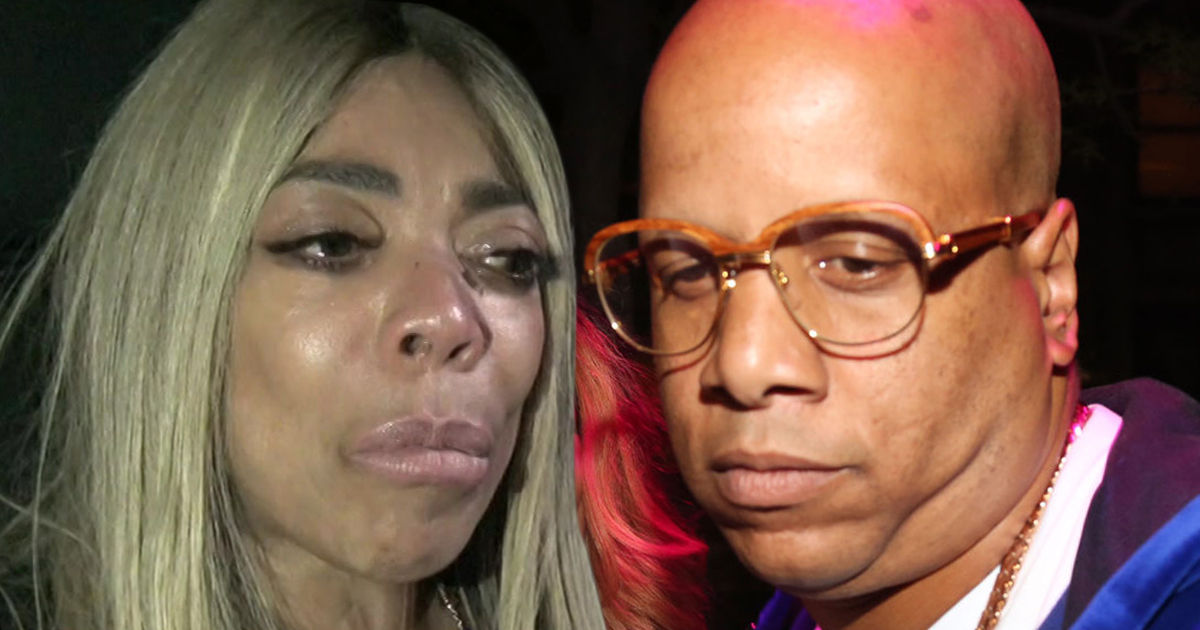 Wendy Williams’ ﻿estranged husband, Kevin Hunter Sr., says her claim he kept her pent up at home is a lie and adds … she was too lazy to give a damn — but Wendy says believe nothing her ex says.
Kevin is firing back at the beloved talk show host after she told us she “was cooped up only to be a show pony” during their marriage. Sources close to Kevin say that’s a bald-faced lie, and he claims her memory is just off.
The way Kevin sees it … Wendy orchestrated her schedule and chose, primarily, to do her talk show and go home. We’re told Kevin feels Wendy just didn’t want to hit red carpet events or put in any effort outside of the on-camera work for her show.
A source close to Wendy is doubling down though … calling Kevin “extremely controlling and sneaky” during the marriage, and “nothing he says is the truth.”
When it comes to business decisions … sources close to Kevin say Wendy took a hands-off approach and willingly left everything up to her husband — trusting him for 22 years to handle her career.

As for Wendy’s young, new arm candy … we’re told Kevin isn’t jealous and understands why she wants to go out and have some carefree fun.
He does, however, take issue with Wendy saying he “had a full baby with a woman he was involved with for 15 years.” We’re told he calls that a gross exaggeration because he didn’t meet his mistress until 2008.
We get the feeling the nitpicking is just beginning — and even though Wendy thinks they’ll eventually make peace — it feels like their divorce is gonna be a long, drawn-out affair.