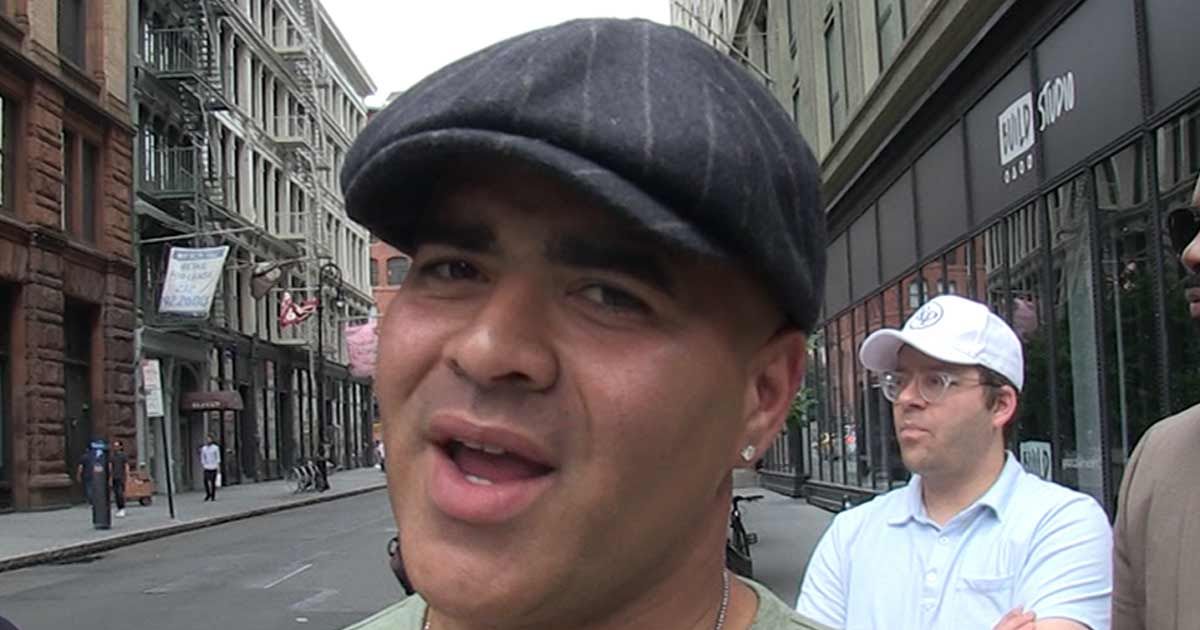 ‘When They See Us’ Actor

It’s BASED On A True Story

Not on Artists to Hold Your Hand

Chris Jackson — one of the actors in Ava DuVernay’s new series about the Central Park 5 — says it’s up to viewers to decide how accurately they portrayed real people … but most importantly, he wants viewers to be inspired.
Chris was out in NYC Wednesday when we asked him why he wanted to be a part of “When They See Us,” and aside from the obvious — working with Ava — he says the story was too important not to tell.
As for the backlash against key figures in the case, specifically Linda Fairstein, he says it can’t make up for the 5 boys being falsely convicted — or the ordeal the Central park jogger, Trisha Meili, had to endure.
Chris played the attorney for Raymond Santana — one of the 5 — and says he doesn’t believe filmmakers have to be married to ALL the facts when retelling real incidents. He says above all else, they’re storytellers — and viewers should do their own research to get ALL the details.

As we’ve reported, the Central Park jogger case has been a hot button issue this week due to “When They See Us,” and Fairstein’s taken the brunt of the backlash.
Many folks, including Santana and Rep. Alexandria Ocasio-Cortez, believe her reckoning is overdue.
Fun fact: We cannot tell a lie … Chris Jackson also played George Washington in the original Broadway cast of “Hamilton.”