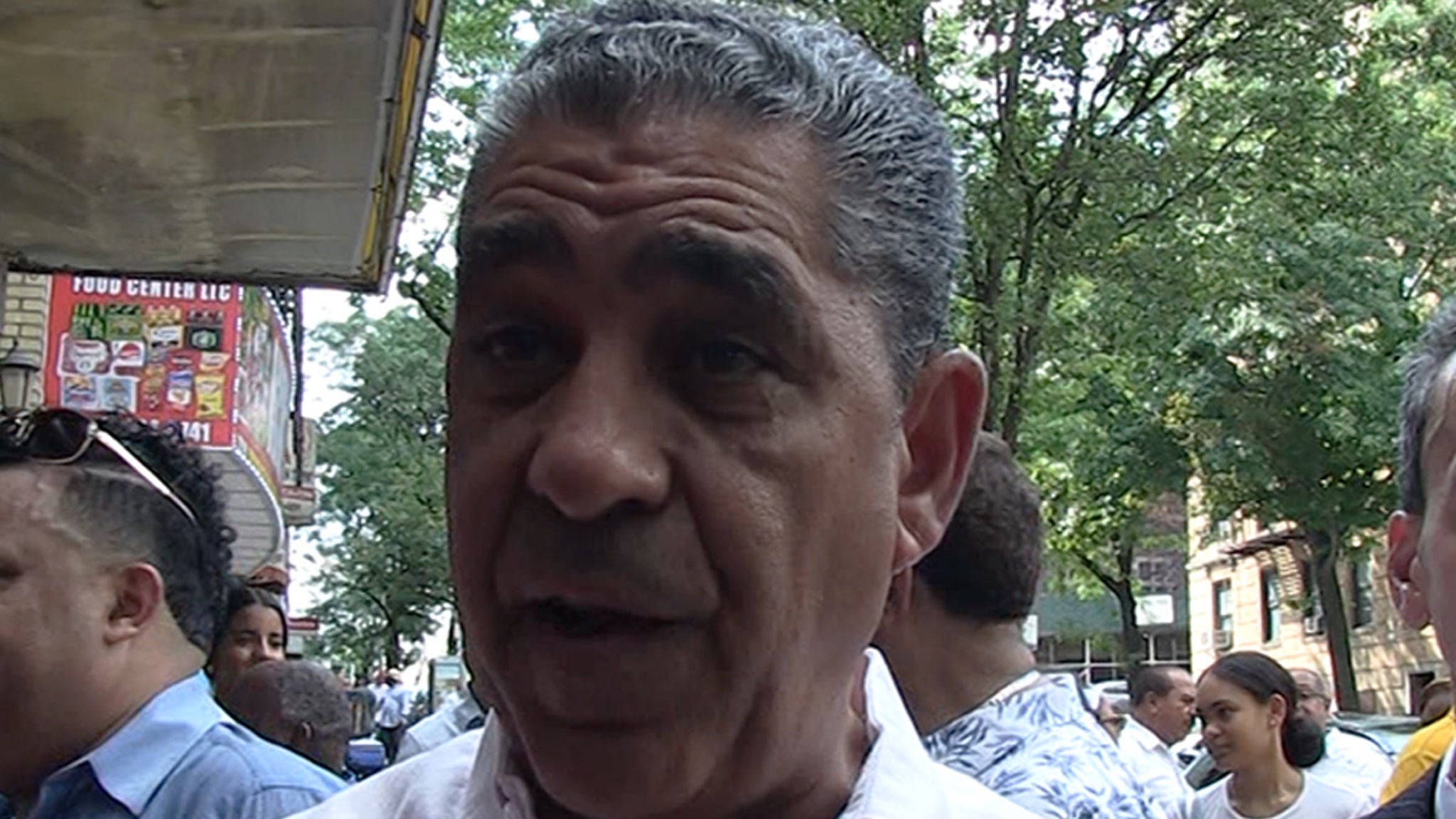 A$AP Rocky’s hometown congressman isn’t sure if President Trump is genuine in wanting to help free him — but he says it doesn’t matter … as long as the end goal is achieved.

We got Rep. Adriano Espaillat in NYC Sunday — where he represents A$AP’s home borough of Harlem — and asked what he made of Trump saying he’d guarantee Rocky’s bail if need be.

As we reported … Trump tweeted out an update on the legal sitch in Sweden — where A$AP’s been jailed for about three weeks now — and said he spoke the Prime Minister, assuring him the rapper wasn’t a flight risk, and that he’d even vouch for his bail.

Rep. Espaillat says Trump being willing to put his own rep on the line for A$AP’s bail is somewhat irrelevant, ’cause as he points out … money’s not really the issue here.

Our guy asks if DT’s just using this as a re-election tactic to tap into a new demographic of potential voters come 2020, but the congressman won’t go there. He tells us he doesn’t wanna speculate on potential motives — but what he is sure about is that those wanting to get A$AP freed will take any help they can get at this point, including from 45.

Hard to tell if POTUS’ involvement is going to help A$AP, because the Swedish PM says he made it clear that their judicial system is independent and won’t be subject to outside lobbying.

Doesn’t hurt to have the right people in your ear though. Speaking of that, we ask Rep. Espaillat if Kim K and Kanye’s political power is worrisome. Watch … the guy defends ’em.