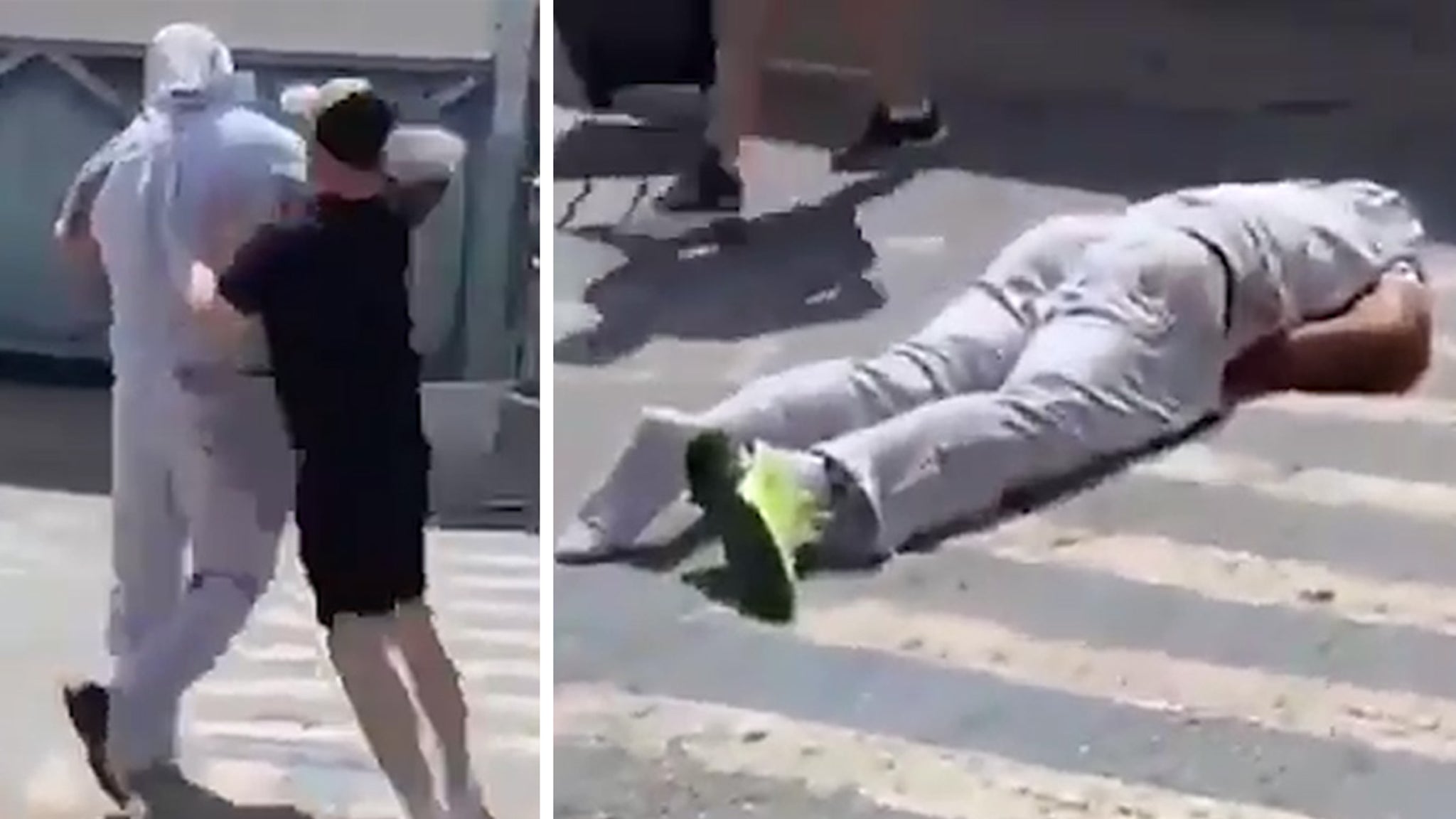 Future’s bodyguard was knocked the f out and a source close to the rapper says it was a racially-motivated attack.

The incident went down Monday in Ibiza, Spain at the International Airport. We’re told Future had just arrived and was walking through the terminal when 10 guys approached and asked for a photo. Future said, “Not today, guys,” because he was tired and had just gotten off a long flight.

We’re told the guys then erupted in anger, and began hurling racial slurs and other epithets.

Our sources say Future’s bodyguard stepped in and tried to block the guys and get Future to his ride on the curb.

The sources say the bodyguard actually beat up several of the guys before someone came from behind and sucker punched him. The sources claim the person who struck the bodyguard did so with a rock.