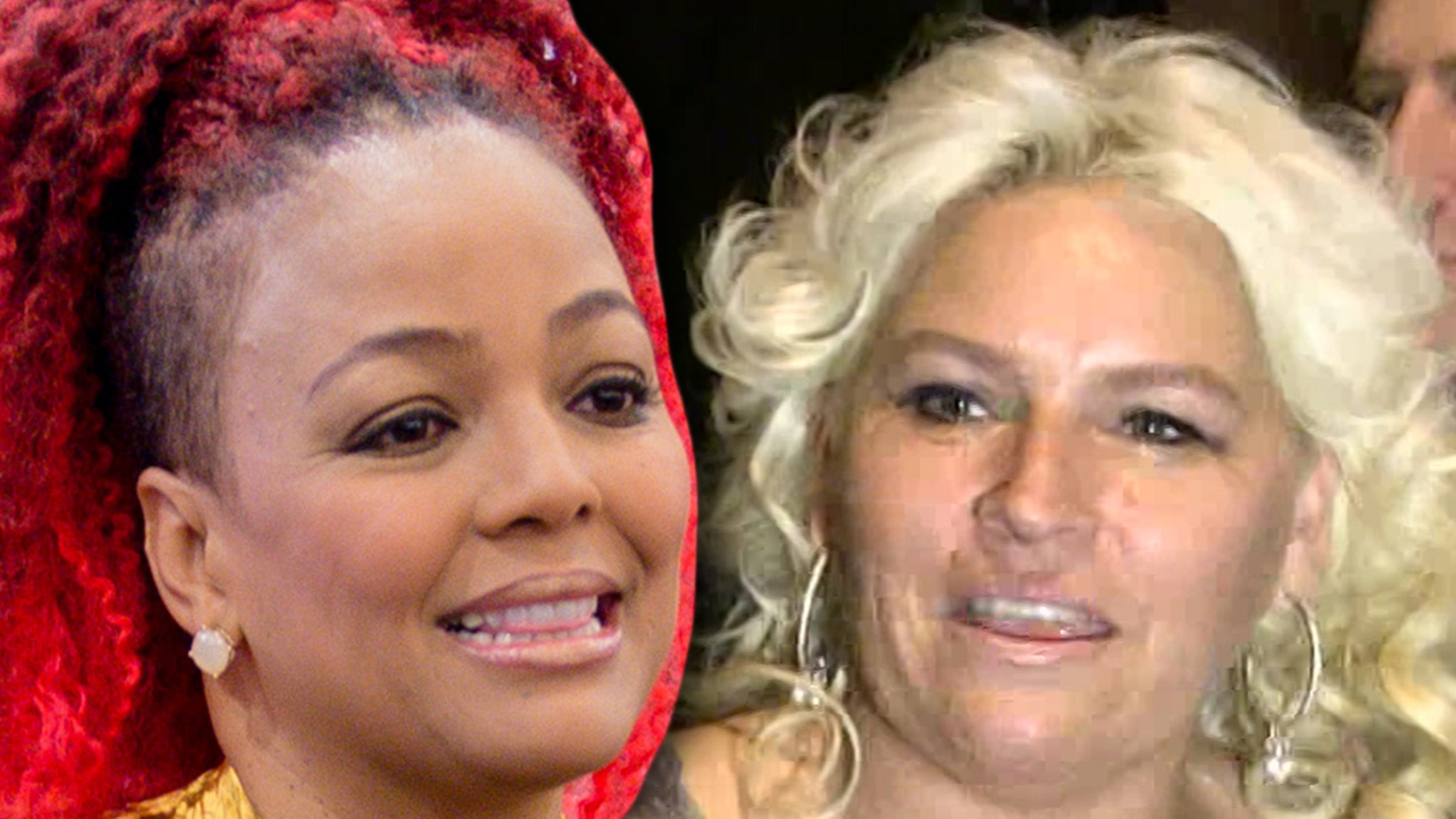 Beth Chapman’s upcoming memorial service — where thousands are expected — is being run like a major Hollywood production, which is why showbiz vet Kim Fields is running point … TMZ has learned.

Kim is spearheading the elaborate ceremony — coordinating security and overseeing production details right down to the flower arrangements … according to sources close to Beth’s family. How the ‘Facts of Life’ and ‘Real Housewives of Atlanta’ star ended up in charge is pretty serendipitous.

Kim relocated to Aurora, CO earlier this year and joined Beth’s place of worship … Heritage Christian Center. We’re told Kim’s pastor in Georgia asked her to help him with his new Colorado church, and she happily obliged.

While Beth and Kim never met in person, we’re told Kim took on this massive project because she felt like God was calling her to help people in mourning.

Kim’s many decades on Hollywood productions, and her obvious celeb experience, made her a natural fit to help Dog Chapman and his family pull off the high profile event. As we first reported, the family has been working with local police to make sure the venue is extremely safe and secure, in anticipation of a massive crowd.

Some of the security protocols are interesting … we’re told all weapons will be banned at the service even though Colorado is an open carry state. All bags will be searched, and we’re told the heightened security is partly related to the community still being sensitive to Aurora’s 2012 movie theater shooting, and of course the nearby Columbine massacre.

Beth’s Colorado service is her final sendoff … following the heartwarming ceremony in Hawaii.

The service Kim’s planning is part of Beth’s final wishes, and we’re told the church will be heavily decorated with hundreds of stargazer lilies — Beth’s favorite flower.