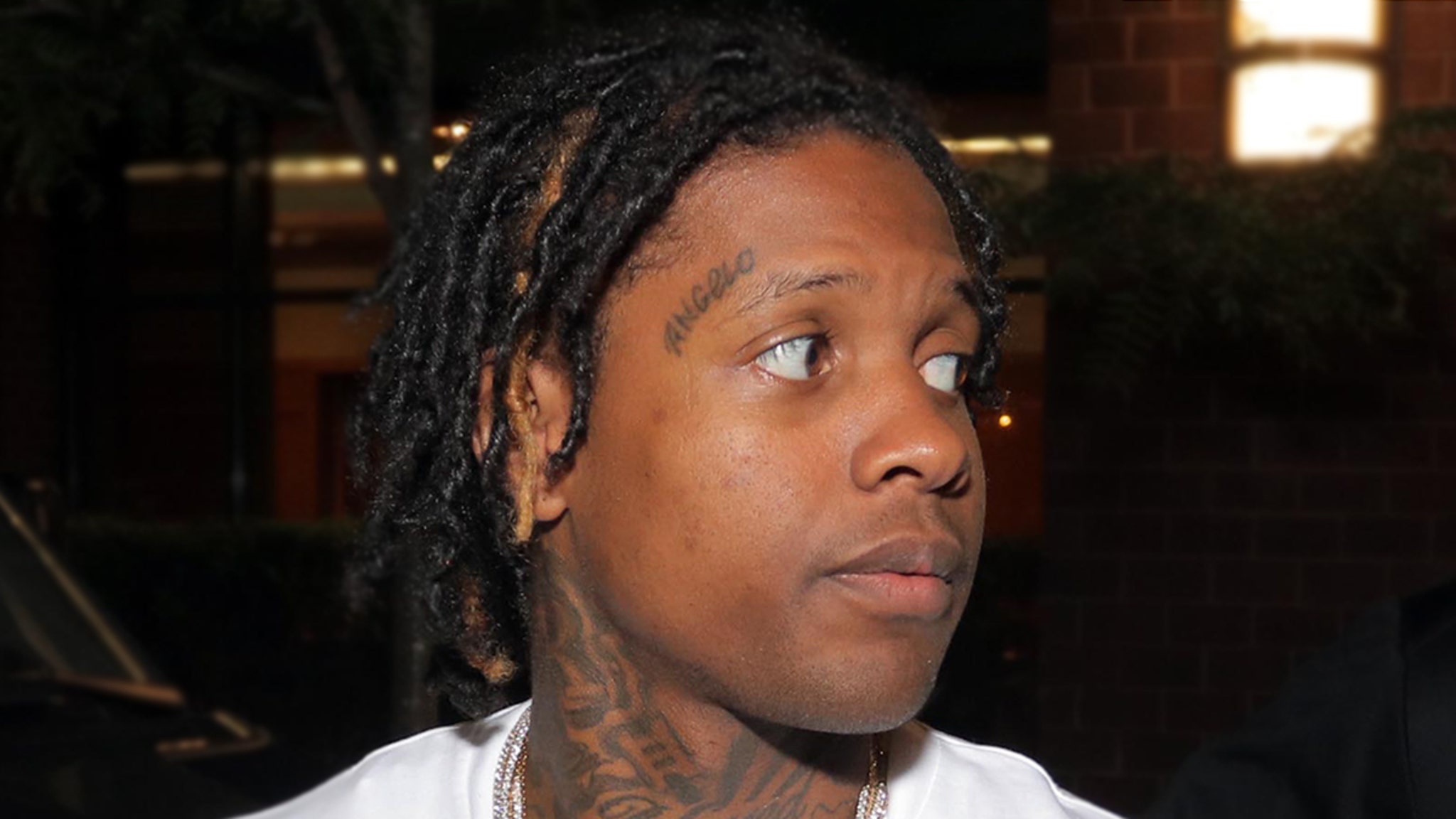 9:34 AM PDT — The judge has just shut down the rapper’s request to have his curfew restriction lifted. Durk can still ask for permission to travel outside of Atlanta, but with a curfew in place, he’s practically handcuffed from making any of his scheduled performances.

Lil Durk is desperate to get out of Atlanta for a slew of performances … he says he’s gonna get sued by festival owners if his court-ordered restrictions keep him from taking the stage.

The rapper is out on bond in his attempted murder case, but he’s not allowed to be in public from 11 PM to 7 AM … and he says that’s a huge problem for his scheduled summer gigs, arguing his curfew makes traveling outside ATL nearly impossible.

According to new legal docs obtained by TMZ … Lil Durk is asking the judge to allow him to fly to Philadelphia next weekend so he can headline the Dope Shows Festival, claiming he’s risking a lawsuit against him if he doesn’t show up.

Durk wants the judge to change the terms of his release to allow him to travel to performances and scrap his curfew when he’s on the road.

As we first reported … Durk says his court-ordered bedtime is killing his wallet, because he’s already been forced to cancel 6 shows, costing him a huge chunk of cash and making it difficult to provide for his 6 kids and other family members.