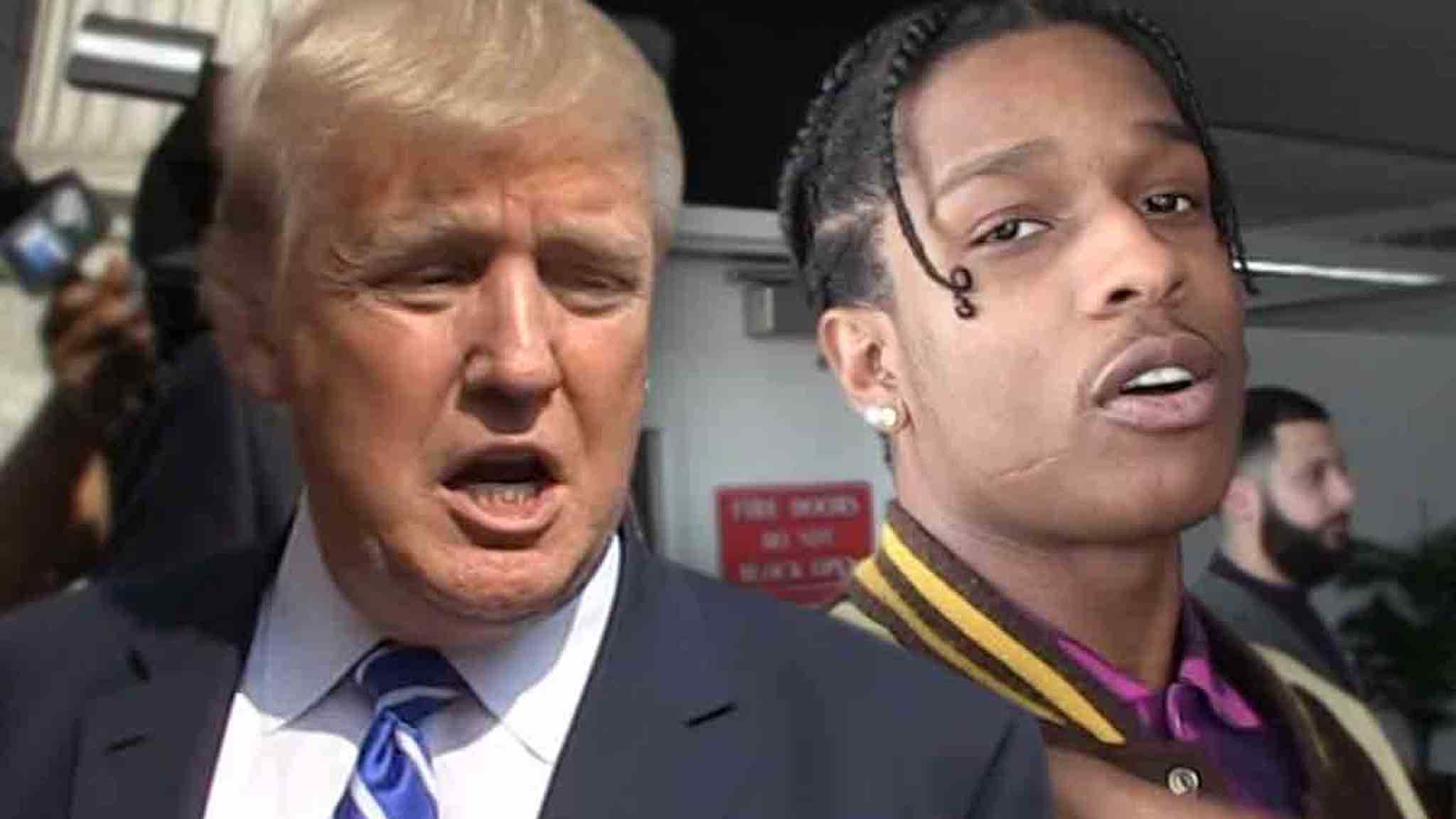 4:40 PM PT — We just got Congressman Andre Carson on Capitol Hill and he said Trump’s tweets are just a play to get more votes in 2020.

Rep. Carson says he’s been working behind-the-scenes to free A$AP, while Trump is just trying to appeal to the African-American community … and he thinks Sweden won’t be swayed by the tweets.

President Trump is sticking up for A$AP Rocky by dressing down the Swedish Prime Minister … the Prez says he’s very disappointed Sweden’s leader didn’t step in to help A$AP skirt an assault charge.

POTUS just went on a Twitter tantrum against the European nation and its government … demanding the Swedes give A$AP his freedom and telling Sweden to fix crime in their country.

Trump says he’s “very disappointed” Sweden’s Prime Minister was unable to act, and he says the inaction has let down the African-American community in the United States.

The Prez claims he’s watched the video footage of A$AP’s street brawl in Stockholm, which shows him trying to play peacemaker before finally losing his cool and absolutely pummeling his attacker, who has a criminal record.

Trump also rips Sweden for not treating Americans fairly … and he slams the country for not doing anything to help our citizens when “we do so much for Sweden.”

As we reported … A$AP was officially charged with assault Thursday, and he will remain in a Swedish jail as he awaits next week’s trial.

Trump and the State Dept. already tried to butt in on behalf of A$AP before the Harlem rapper was charged, but to no avail.