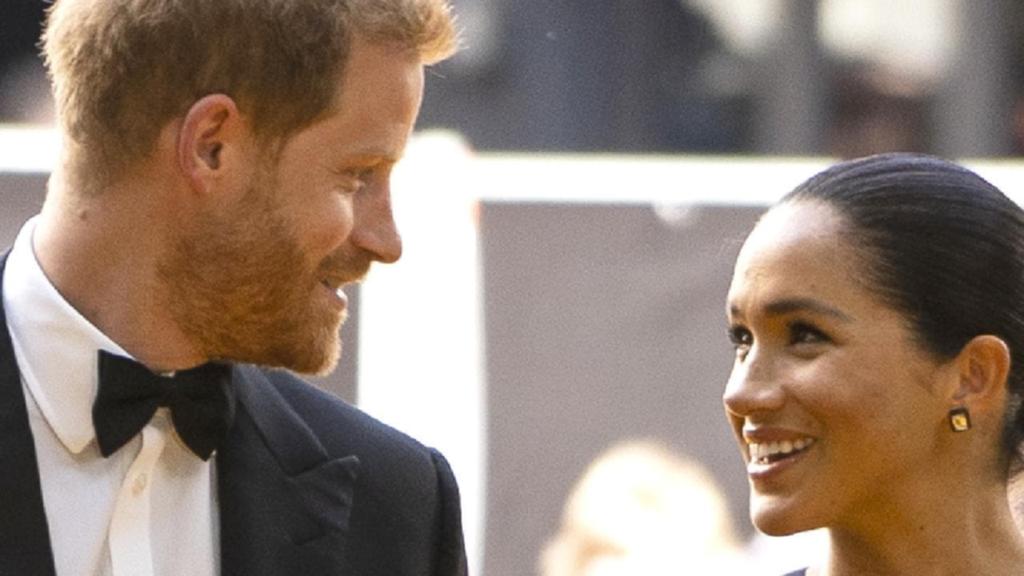 Prince Harry and Meghan, Duchess of Sussex have been granted a prime suite of offices in Buckingham Palace — sparking grumbles from royal staff.The Sussexes and their new team will be based in up to six large rooms off the lavish master corridor, The Sun reports.Camera IconPrince Harry and Meghan, Duchess of Sussex arrive at the European Premiere of Disney’s The Lion King in London.Picture: Getty Images, GettyBut a royal insider said: “The Palace traditionalists are grumpy that such a prime space is being given over to Harry and Meghan, who have perfectly adequate offices already at Kensington Palace.”The move comes after Duke and Duchess faced criticism over the refurbishment of their Frogmore Cottage home.Camera IconHarry and Meghan are reportedly taking over office space in Buckingham Palace.Picture: Getty Images, GettyThe rooms are currently unused and can be booked by anyone at the Palace.A Palace source said: “There are a lot of people trying to cause trouble for the Duke and Duchess as a result of this move.“But the facts are they were offered these rooms by the master of the household because they are currently unoccupied and used as meeting rooms.Camera IconKate, Duchess of Cambridge and Meghan, Duchess of Sussex, at the Wimbledon women’s final.Picture: AP“They will be reserved for Harry and Meghan when they are at the Palace but the permanent space is shared for the staff.“There is not going to be work done on the offices and there is no budget for any new furniture or anything like that. It’s simply a case of taking out the current furniture and installing new desks.”Harry and Meghan will be moving in by the end of the year after splitting from William and Kate’s Kensington Palace operation.Camera IconBuckingham Palace, where Harry and Meghan will be taking over office space – to the chagrin of some royal insiders.Picture: Supplied, iStockThis story originally appeared in The Sun and is reprinted here with permission.