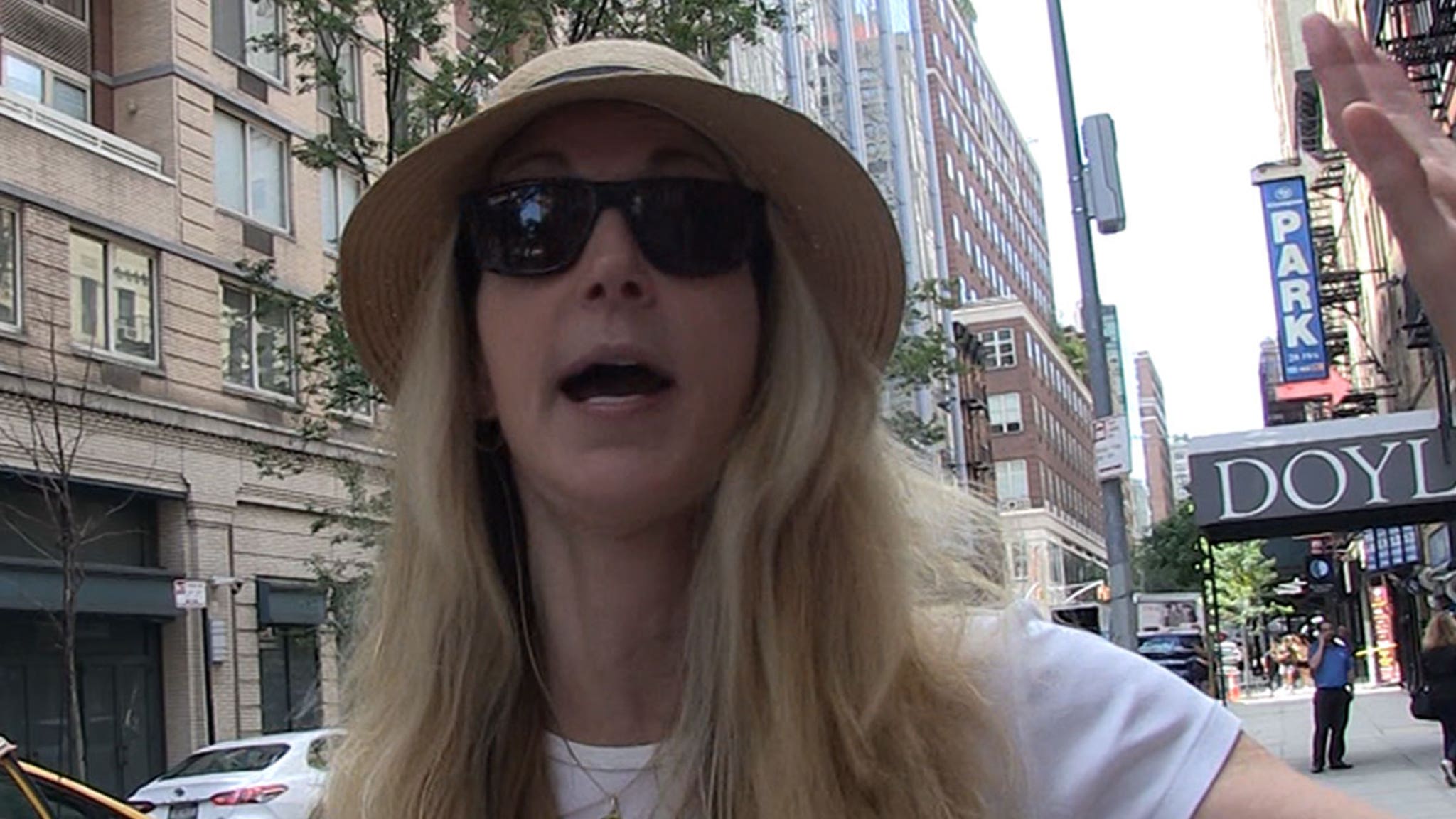 Ann Coulter thinks Democrats have a clear choice if they want to nominate a candidate who can beat Donald Trump in 2020 … but she’s confident their identity politics will derail a slam dunk.

We got America’s conservative sweetheart on the Upper East Side … and she says after watching the Democratic debates, Joe Biden is the only one who can realistically challenge Trump for the White House.

But, Ann says the Dems will totally screw up the nomination … because she thinks they’re fooling themselves into believing Kamala Harris is the chosen one.

Ya gotta hear why Ann is predicting the Dems will go spurn Biden for Kamala … her reasoning has everything to do with identity politics, and the next step from Barack Obama.

It’s pretty interesting to listen to Ann’s take on the Dems … and she also tells us what Republicans should be demanding from Trump with 16 months remaining in his first term.