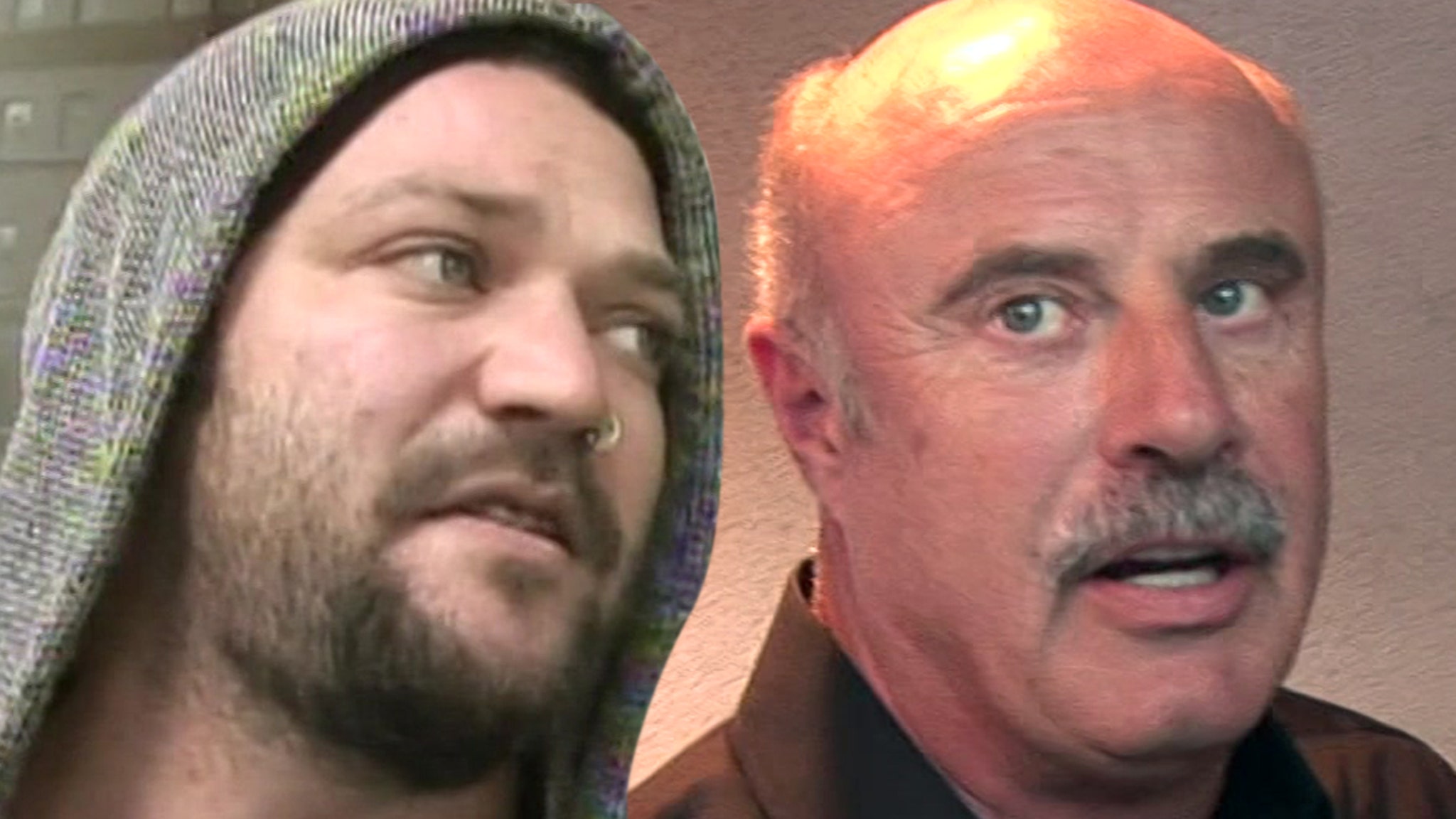 Bam Margera’s public plea for help from Dr. Phil worked — TMZ has learned they’re on set right now getting ready for a one-on-one session … then it might be off to rehab.

Our Dr. Phil sources say the good doc has agreed to meet with Bam and tackle his issues head-on — just the 2 of them — with no studio audience. It’s being shot in the green room.

Based on what we know, it’s likely the “Jackass” star will be urged on to a rehab facility afterward to get his life in order.

Bam just posted that he’s on the Paramount lot — where the show films — getting ready … and hanging out with his old buddy, Johnny Knoxville.

As we reported … Margera shared a series of concerning videos on social media Sunday practically begging for Dr. Phil to take his situation on and help him with his ongoing struggles. Bam said he’s worse than he’s ever been and his “family is in shambles.”

This came on the heels of Bam seemingly relapsing, getting kicked off a Southwest Airlines flight and getting into a verbal altercation with an employee. Margera was in rehab earlier this year after a meltdown at a comedy club.

Our Dr. Phil sources tell us the 1-on-1 session with Bam will be filmed and will air next month when the new season premieres.

We’re told, over 17 seasons of the show, “Dr. Phil” has spent $32 million on aftercare for guests … and it’s pretty clear Bam needs it too.