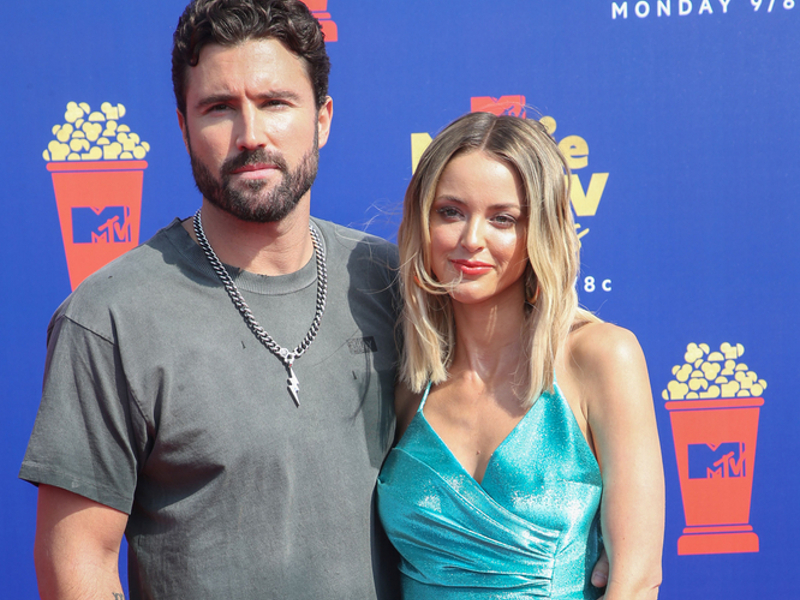 TODD CHRISLEY CLAIMS DAUGHTER LINDSIE HAD AFFAIRS WITH BACHELOR STARS: Lindsie Chrisley and her legal team are responding to her father Todd’s claims that she slept with Bachelor stars. “Lindsie would like nothing more than to be left alone and go about her own business. Unfortunately, certain members of her family will not let her live in peace. We are flabbergasted at the audacity of Todd and Chase Chrisley, who are more focused on attacking my client rather than defending themselves against the allegations of criminal conduct,” her attorney Musa Ghanayem said in a statement to E! News. “While is it not necessary to detail their repugnant actions, it is important to note that the allegations are of serious crimes against Lindsie. Lindsie had made a complaint of their acts to law enforcement and she will provide them whatever they need in the course of their investigation into her family’s actions. Lindsie prays for a just outcome so that she can go forward with her life safe from those who are looking to do her harm.” This latest kerfluffle happened after Todd and his wife Julie were indicted for tax evasion and other financial crimes.
LEONARDO DICAPRIO’S GIRLFRIEND CAMILA MORRONE IS NOW A DESIGNER: Leonardo DiCaprio’s girlfriend Camila Morrone has launched a line of sweaters in collab with Naked Cashmere. The capsule collection drops September 5thand ranges in price from $85 to $595.
DOVE CAMERON CLAPS BACK: Disney star Dove Cameron isn’t here for the haters. She captioned a braless selfie, seemingly anticipating a reaction: “Women HAVE a history that has been systematically suppressed. Our collective spirituality has largely been tainted to fit the needs of men and those in power. This has a profound effect on the self-esteem of girls and the women they become. This influence can be seen in their life choices, partners and financial security for the rest of their lives. It also has an effect on the way their future partners will view them—and ultimately treat them. Our girls deserve better. The time to introduce feminism and woman-centered spirituality to ALL children is now.”
BRODY JENNER AND JOSIE CANSECO ROMANCE HEATS UP: Brody Jenner is rebounding with model Josie Canseco after his split from wife Kaitlynn Carter, and his estranged wife’s public make-out sessions with Miley Cyrus. TMZ reports that the new pair were spotted making out at nightclubs and house parties. Meanwhile, Miley and Kaitlynn were spotted earlier Wednesday driving together after returning to L.A. via private jet.
DAPHNE OZ WELCOMES FOURTH CHILD: The MasterChef Junior judge Daphne Oz and her husband John Jovanovic welcomed their fourth child together, a girl named Giovanna Ines Jovanovi. She joins 5-year-old Philomena, 3-year-old Jovan and 1-year-old Domenica.
HALLE BERRY TOASTS 53: Halle Berry celebrated her 53rd birthday in NSFW style. She shared a shot on Instagram of herself in a wet, white tank top that reads, “No Bra Club.”