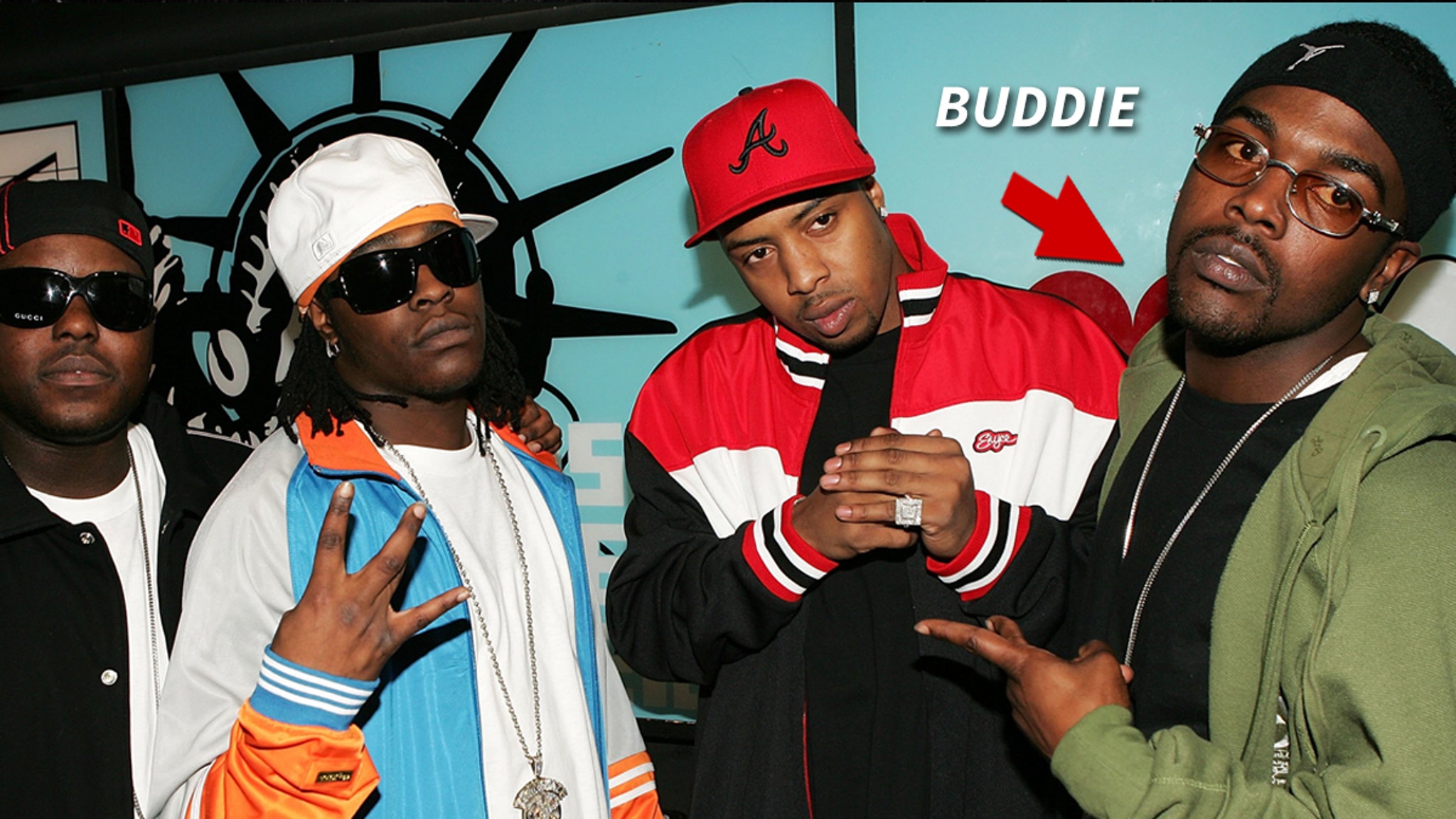 Dem Franchize Boyz lost one of their own this weekend — Gerald “Buddie” Tiller passed away from what appears to be cancer, according to the group itself.

DFB posted the sad news Sunday, writing on Instagram … “R.I.P. Buddie you Will be Missed #demfranchizeboyz.” Jermaine Dupri — who signed the group to his So So Def label in 2005 and pretty much put them on with their smash hit “Lean wit It, Rock wit It” — also spoke on Buddie’s death, and seemed to suggest he’d died from cancer.

On his own IG page, the hip-hop mogul made reference to a line from Buddie’s verse on ‘LWIRWI,’ writing … “‘They call me Doctor Doc I prescribe what a n**** need’ #ripbuddy may your soul rest easy #demfranchiseboyz #f***cancer.”

Other rappers offered up their condolences as well — including Da Brat and fellow DFB member Parlae.

Dem Franchize Boyz are perhaps best known for their two hits, “Lean wit It, Rock wit It” and “I Think They Like Me,” both of which appeared on their debut album “On Top of Our Game.” They did a mash-up of ‘Lean wit It’ with Korn called “Coming Undone Wit It.”