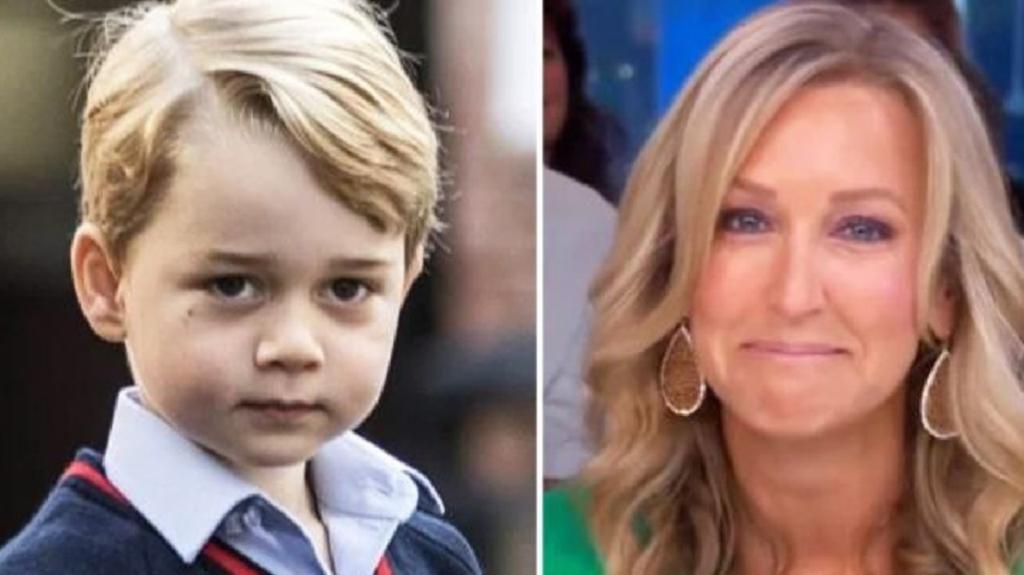 Prince George has been cruelly mocked by a US TV host after it emerged he is set to attend weekly ballet lessons.Good Morning America presenter Lara Spencer discussed the future king’s new school curriculum yesterday after we revealed the plans for his second year at £18,000-a-year ($A32,000) St Thomas’s School in Battersea.Discussing the subject she said: “The future king of England will be putting down the Playdoh to take on Religious Studies, computer programming poetry and ballet among other things.”The audience as well as Spencer can be heard erupting into laughter at the last comment.She then stifles her giggles and continues: “Prince William says George absolutely loves ballet, I have news for you Prince William we’ll see how long that lasts.”The Sun reports that her comments caused outraged among viewers, and several celebrities have since come forward dubbing her comments “outdated.”Former Strictly judge Arlene Philips commented on Instagram: “What a shameful, outdated, harmful attitude being broadcast to the masses.“Dance has countless scientifically proven benefits for physical and mental health.“There should be nothing but encouragement for any male who chooses to try dance whether it’s as a fun hobby or for a future as a professional.”Rosie O’Donnell posted a video in which she attacked Spencer for her comments.Twitter users were quick to point out that many men from Spiderman’s Tom Holland to Patrick Swayze and even Tupac Shakur took ballet lessons as children.Others suggested that Spencer watch the movie Billy Elliot to bring her thoughts into the 21st century.After feeling the heat, Spencer issued an apology on Instagram.“My sincere apologies for an insensitive comment I made in pop news yesterday. From ballet to anything one wants to explore in life, I say GO FOR IT. I fully believe we should all be free to pursue our passions. Go climb your mountain-and love every minute of it,” she wrote.It was revealed yesterday that the third-in-line to the throne will be introduced to ballet as well as French lessons when he goes into Year Two when he returns to St Thomas’s Battersea early next month.He will continue his love of dancing by having weekly ballet lessons.As part of the school’s physical education program, George and his classmates will have 35-minute ballet classes which are accompanied by a live piano player.Last year, Prince William told finalists of the BBC Radio 1’s Teen Hero awards that his eldest son is also a keen dancer like Princess Diana and had been loving his ballet lessons at school.Camera IconBritain’s Prince William, Duke of Cambridge, (2R) and Britain’s Catherine, Duchess of Cambridge, (L) and their three children Prince Louis of Cambridge (2L), Princess Charlotte of Cambridge (C) and Prince George of Cambridge (R).Picture: AFPThis article originally appeared in The Sun and is republished here with permission