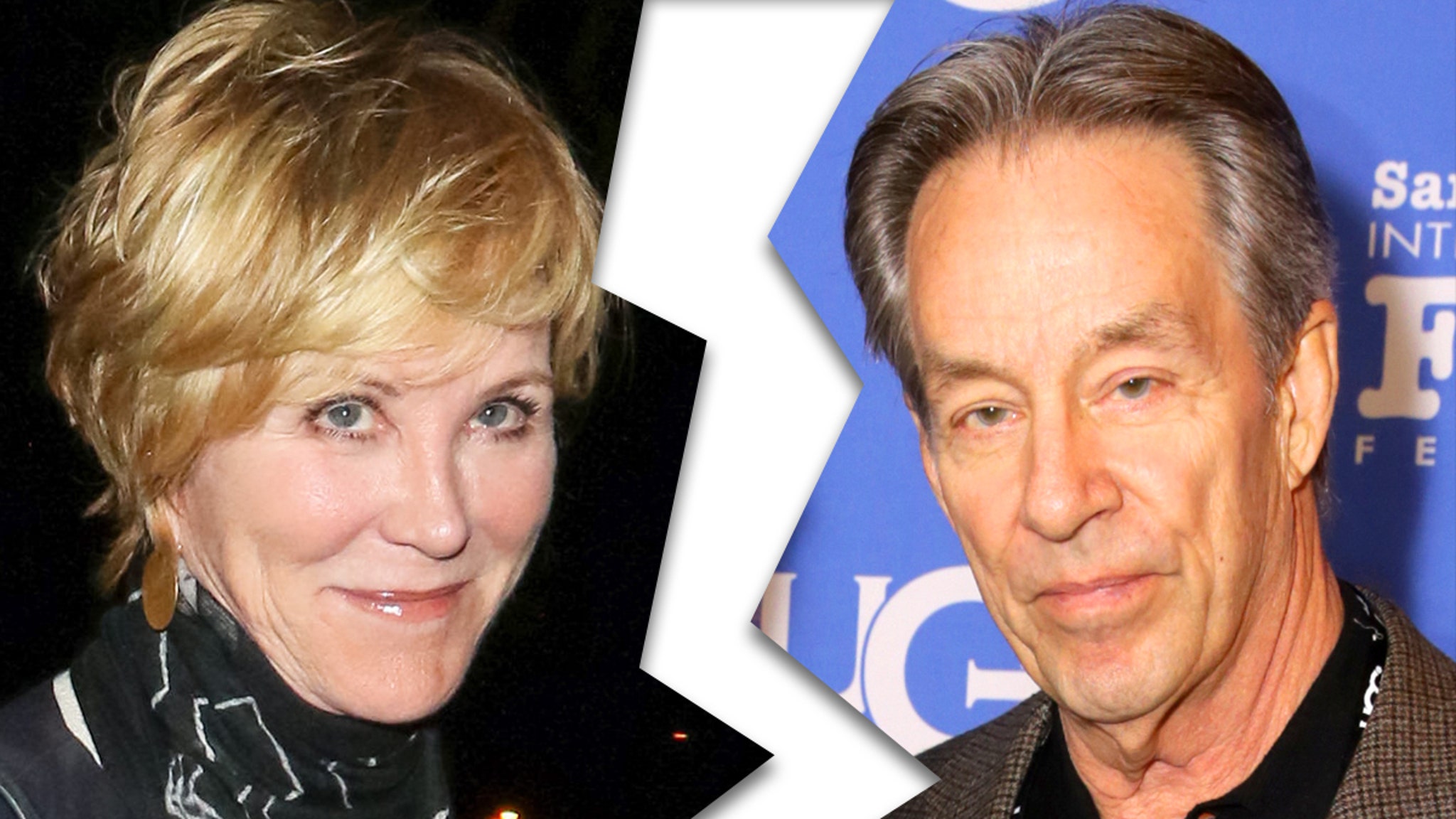 Joanna Kerns, the mom from “Growing Pains,” is about to be back on the market … she’s filed for divorce just short of a milestone anniversary.

They married back in September 1994, so they were coming up on their silver anniversary. Our romantic side wants to imagine they’d have been somewhere singing along to the “Growing Pains” theme — “We got each other, sharing the laughter and love.”

Joanna’s not acting as much, but she’s still killing it Hollywood as an extremely successful TV director. She’s worked on episodes of huge hit shows like, “Pretty Little Liars,” “The Goldbergs,” “Jane the Virgin” … as well as “Nashville” and “This Is Us.”

Marc and Joanna didn’t have any kids … so, the divorce won’t include any child custody or support battles.

This was Joanna’s second marriage.