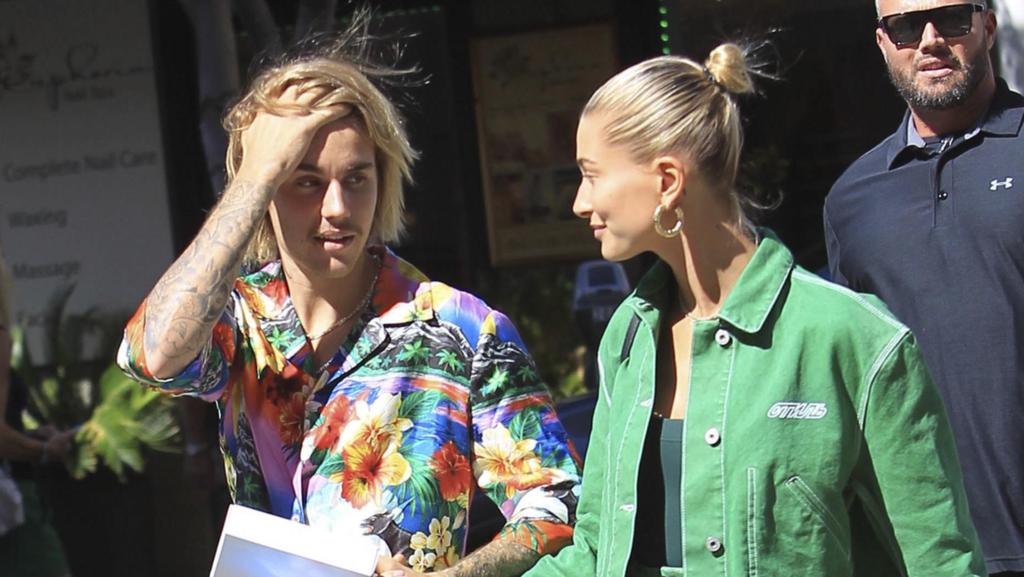 Justin Bieber and Hailey Baldwin want a religious ceremony. The couple are planning to have a second wedding in September after they tied the knot in secret at a New York courthouse last September – two months after they got engaged – because it’s really important to them that they wed in a church. “Justin and Hailey are having a wedding ceremony and party in September. Since they only had a civil ceremony, it’s very important to them to have religious ceremony as well. They always planned to have one. They want to wed properly in front of family and friends,” a source told PEOPLE.com.The pair have already sent out their save the dates in a comic-book style invitation. The card is believed to read: “We are honoured to have you on this special day.”The couple reportedly can’t wait to celebrate their love with the most important people in their lives and have been working on the bash since May. “They decided in May that they would get married in September, so they have been planning for a while. Hailey works with a planner,” a source said recently.“They are trying to keep the wedding details quiet, but both seem very excited. They are very happy about their married life together.”Justin and Hailey have already postponed their wedding celebration several times, because they were believed to be focusing on the Love Yourself singer’s mental health, following his decision to seek treatment for depression in February.An insider previously explained: “Hailey keeps supporting him. They will still have a wedding when they feel they are ready. The most important thing for them is that Justin is mentally healthy.“It seems his treatment has helped him a lot. It has changed the way he thinks. He is much more focused on taking one day at a time. It’s when he starts thinking too far ahead that he gets stressed out and feels pressure.”