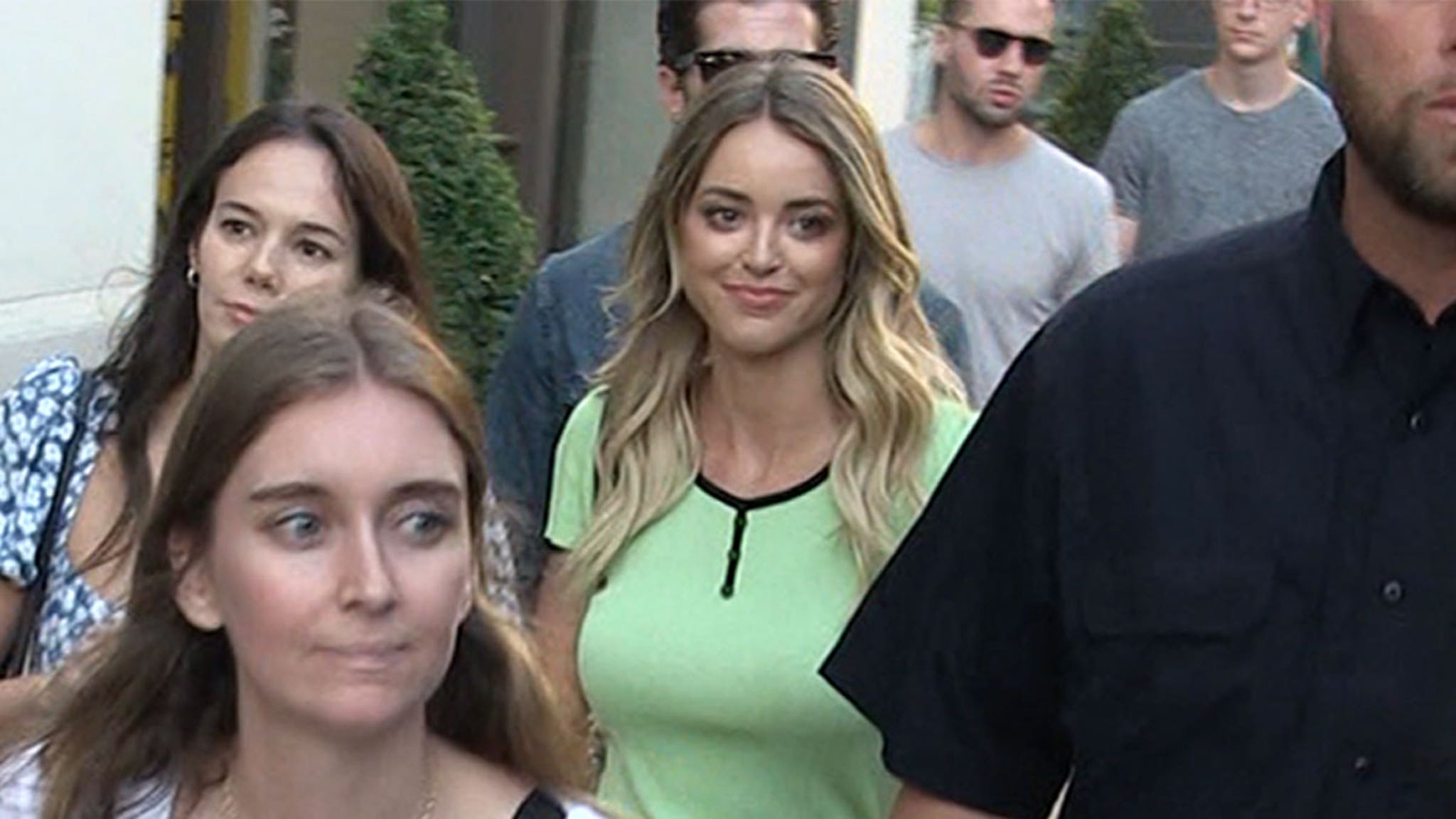 11:33 AM PT — Brody just opened up about his relationship with Kaitlynn … calling her wonderful and adding they remain best friends despite the breakup. He wants all the haters to back off of her … saying she deserves that.

Kaitlynn Carter faced the public for the first time since her Italian rendezvous with Miley Cyrus and her smirk said it all … she’s loving the attention.

Brody Jenner’s ex and her entourage rolled into The Grove Thursday for an appearance on Whitney Port’s live podcast. ‘The Hills’ star and Kaitlynn covered tons of things but they DID NOT talk about what everyone wants to hear … Miley and Kaitlynn’s hookup.

As we reported … she spent a helluva weekend in Europe with Miley. They hugged and kissed for the world to see on the same weekend she and Liam Hemsworth announced they were splitting.

They returned to L.A. looking a little spent but their sudden hookup has others scoffing.

Brody’s friend and costar, Brandon Thomas Lee, doubled down and told us Thursday night while leaving The Nice Guy … he thinks Miley and Kaitlynn contrived their makeout sesh to get attention. Earlier this week, he said it’s obvious they’re just trying to mess with their exes.

As you know by now, Brandon chimed in once Miley and Kaitlynn’s pics surfaced and joked with Brody, who came back with his own take. Miley got the last jab in the thread, telling Brody to go take a nap in his truck.

Less than a week later, seems everyone’s moved on — Brody’s now hanging with Josie Canseco … while Miley and Kaitlynn are still hanging out.

As we reported, Miley dropped a new single, “Slide Away,” which reflects the real-life struggles of her failed marriage, at least from her perspective. Speaking of failed relationships … Kaitlynn actually talked about her breakup with Brody on the podcast.

Our friends over at TooFab broke it all down.