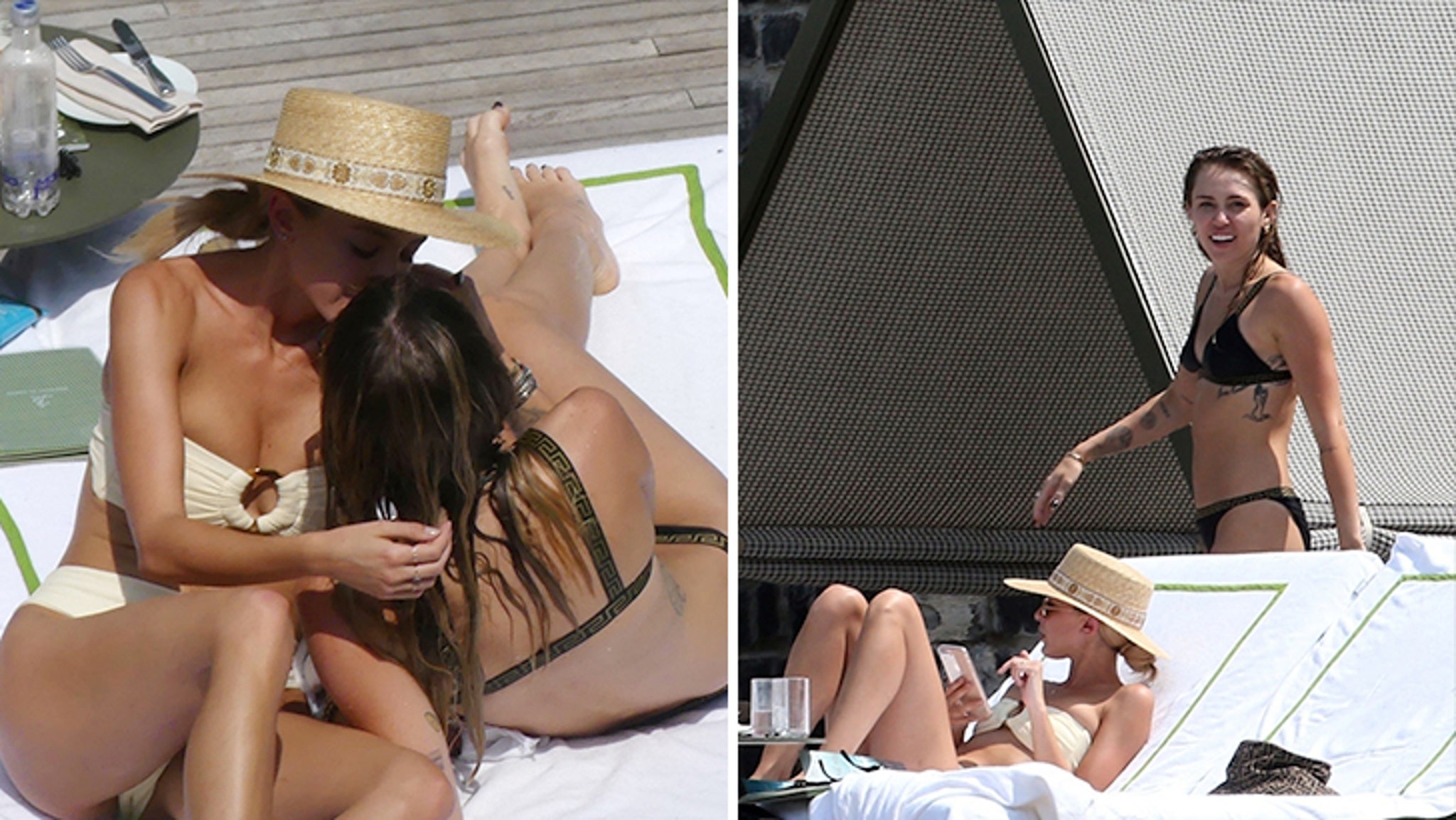 Miley Cyrus and Kaitlynn Carter are now both single — both have separated from their husbands — so why not celebrate by macking it up in fabulous Lake Como?

Miley and Kaitlynn were at a crowded pool at their hotel Friday, and decided to give the loungers something to talk about!

As we reported, Miley announced she’s separated from Liam Hemsworth. Our Miley sources say there’s nothing dramatic … they’ve been together for 10 years and have just grown apart. They married last December.

And, Kaitlynn separated recently from husband Brody Jenner. Fact is … they tried to tie the knot in June in Indonesia, but it wasn’t official because they didn’t have a marriage license. That didn’t stop them from having a crazy party.

By the way … Miley and Kaitlynn have been friends for a long, long time.