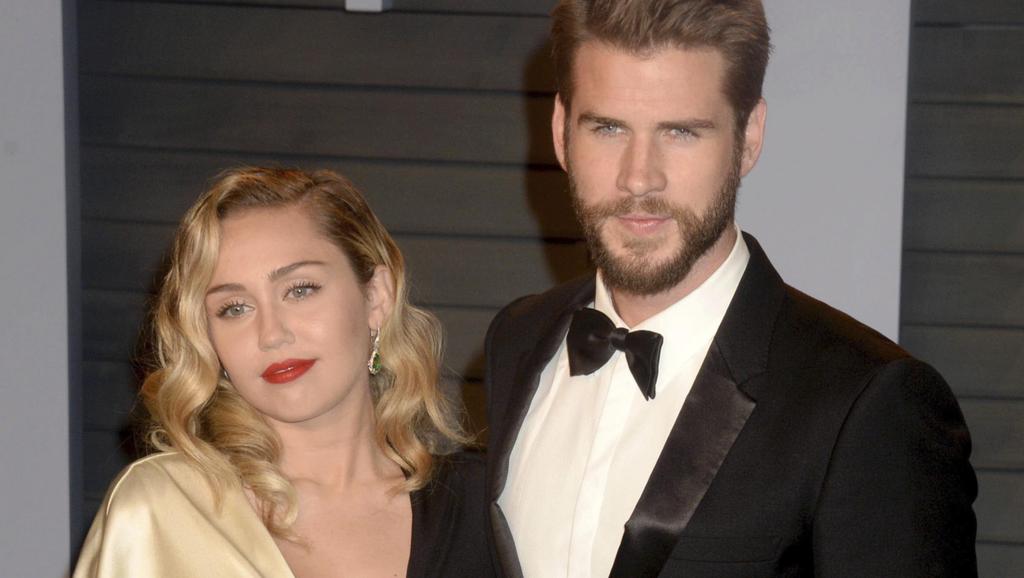 Miley Cyrus and Liam Hemsworth argued about his partying before their split.Although Miley, 26, has a reputation as a “hardcore partier”, friends of the Can’t Be Tamed singer have claimed that Liam’s nights out with friends became a problem for the couple. “Everyone always thinks Miley is problematic and immature and a hardcore partier while he’s this chill surfer dude, but that’s actually not accurate. Liam parties with his friends, and Miley thinks he should’ve grown out of that by now,” a source told PEOPLE.Another source close to Miley claimed: “She’s been supportive of him when things get dark, but it’s tough. That’s something that has weighed on Miley and their relationship. He can also lash out at her, and he hates the attention their ups and downs bring.”The insider claimed that Liam is more complicated than his “super easygoing” public image would suggest. And another insider alleged that the pair disagreed over the direction of their marriage.“He loves that she has her own career and focus, but he also wants a wife who cooks and would stay home with the kids,” they said.Play VideoMiley Cyrus is reportedly not planning to file for divorce from Liam Hemsworth any time soon.Miley Cyrus is reportedly not planning to file for divorce from Liam Hemsworth any time soon.Meanwhile, it has been suggested that the separation after eight months of marriage doesn’t necessarily mean their relationship – which was rekindled in late 2015, almost two years after they split for the first time – is over for good.A source previously said: “They are having a break right now because they needed it. It was a bad situation with a lot of disagreements.“They both agreed it’s better to spend time apart, but this doesn’t mean their relationship is completely over.”Insiders pointed out Miley and the 29-year-old actor have previously “been in similar situations” and “found their way back together again” and insisted the pair haven’t completely ruled out the idea of reconciliation in the future.