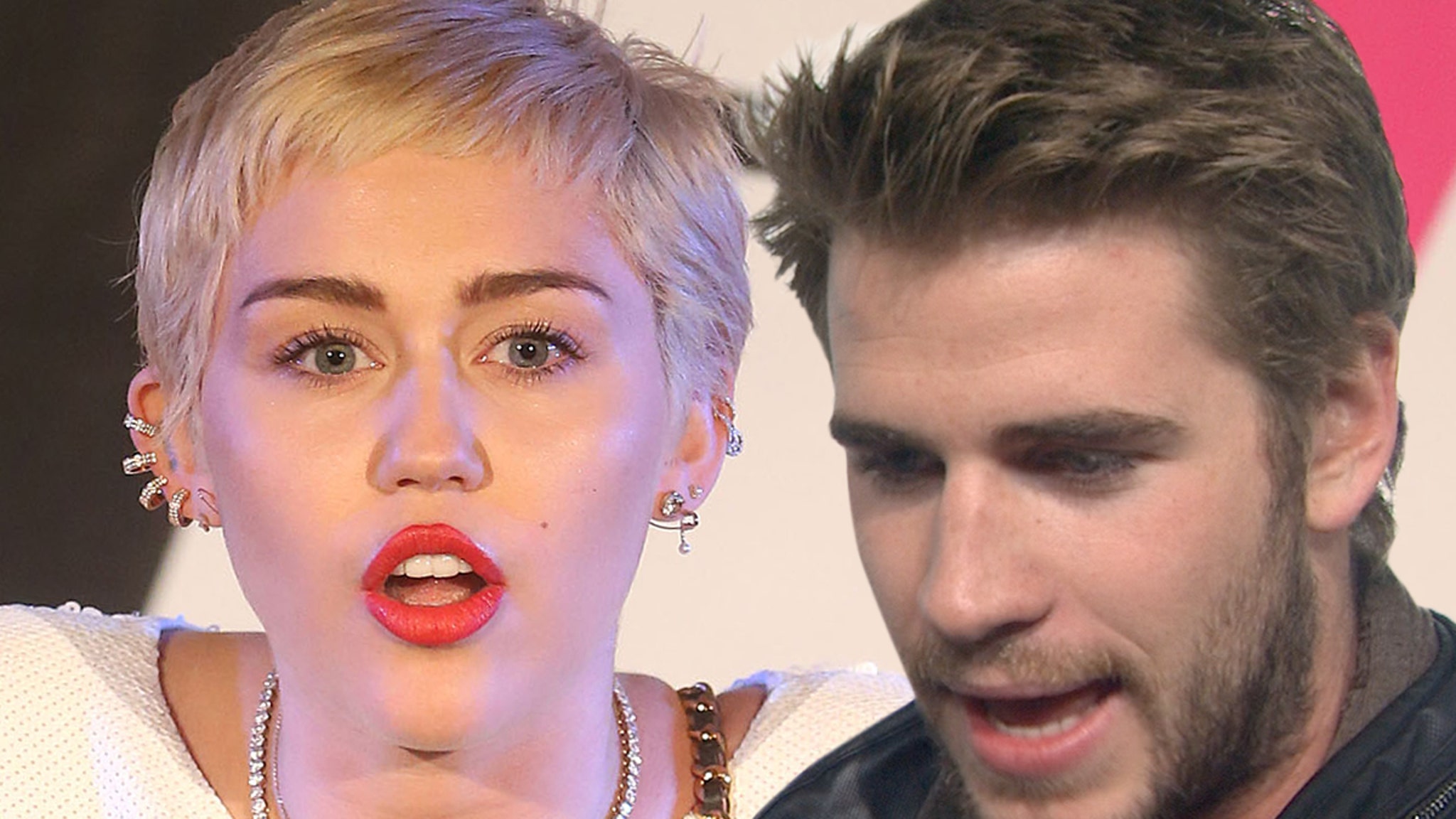 Miley Cyrus and Liam Hemsworth didn’t have any kids together, but they DID share tons of pets … and now that they’re divorcing, Miley’s keeping all of the animals under her roof.

Sources close to the former couple tell TMZ … Miley will keep her menagerie of pets — 7 dogs, 2 horses, 2 mini horses, 3 cats and a pig.

Fact is … if Liam wanted to put up a fight, he could in California because there’s a new law that allows judges to determine which party is best suited to keep the pets. The judge puts a lot of weight on who cares for the animals. Judges even have the power to award joint custody of household pets.

In this case, however, it’s no contest. Miley’s the one who gave almost all of the animals a home in the first place — mainly through adoption — and she’s certainly passionate about them. However, it was Liam — while Miley was out of town — who saved the animals during last year’s wildfires in Malibu, which destroyed their home. Miley praised Liam’s heroics on Howard Stern.

As we first reported … Liam filed for divorce from Miley this week, but it sounds like the divorce will be easy breezy. We’ve learned they have a prenup that keeps all their stuff separate, so there won’t be any bickering over property.

Hopefully, Kaitlynn Carter is an animal lover too.