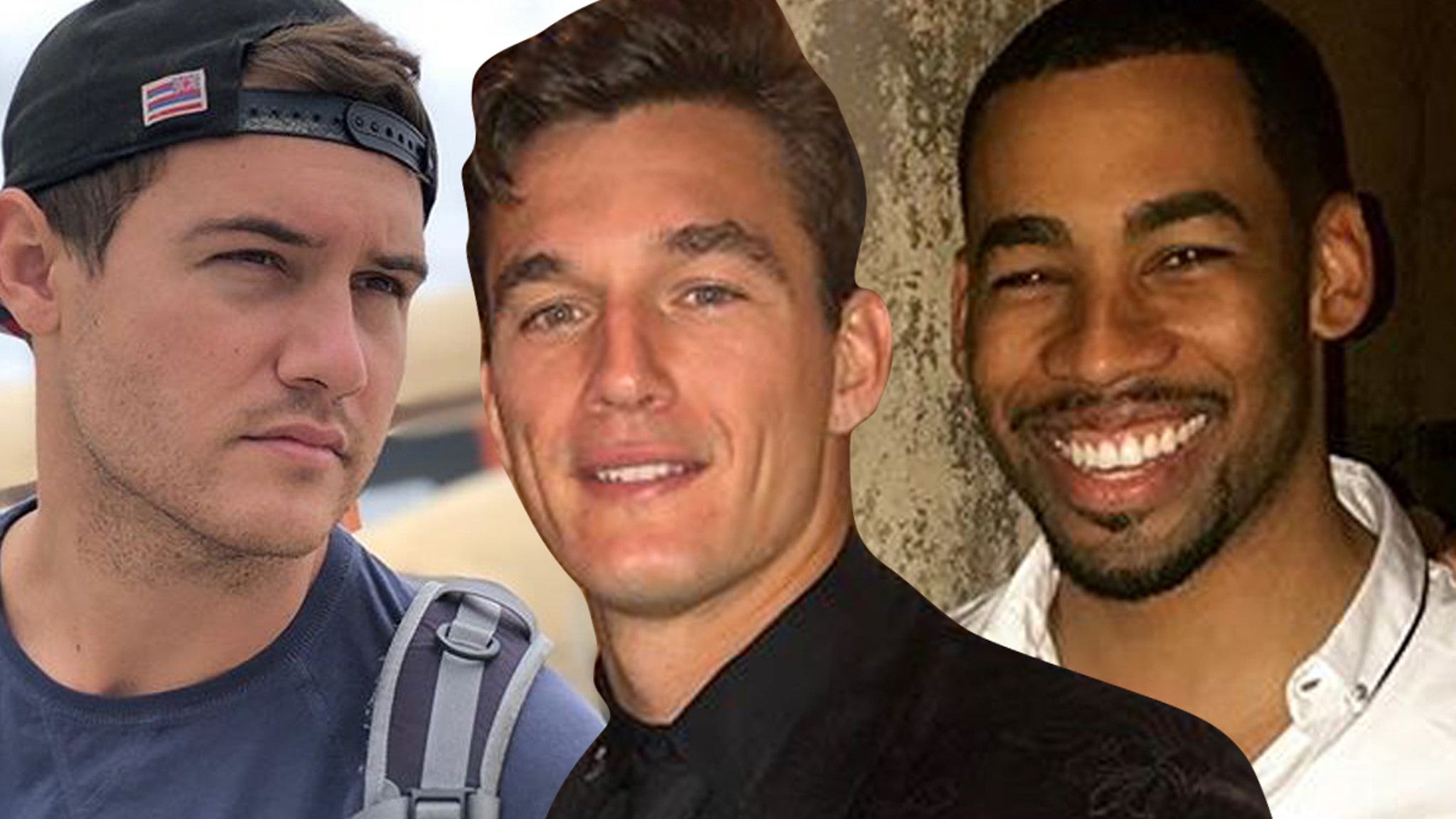 Tyler Cameron is NOT out of contention to become the next bachelor on “The Bachelor” … but he’s not the first choice, and we know the reasons why.

Sources with direct knowledge of production tell TMZ, “Bachelor” host Chris Harrison’s comments Monday that he’s out of the running because he’s a playboy who cavorted with Gigi Hadid over the weekend and others as well … are just not true.

We’re told the reality is … he’s a distant third, and not because he’s a playboy. As a well-placed source tells TMZ, “You may not believe this, but sincerity is really important. The bachelor has to really want to find love, and Tyler doesn’t really have his heart in it and the audience can see through it.” He’s into his modeling career and other interests so he’s not focused enough on the show.

We’re also told the folks who make the decisions don’t think he’s a lead. As one source put it, “There’s a tremendous amount of juggling that goes into being the bachelor — lots of balls in the air — and he just doesn’t have it.”

That said, we’re told he’s “a distant third.” As for the top contenders … Mike Johnson and Peter Weber, and we’re told they are dead even in contention.

One ‘Bachelor’ source said, “I’d be shocked, shocked if Tyler ends up the bachelor.”

We’re told no decision has been made.