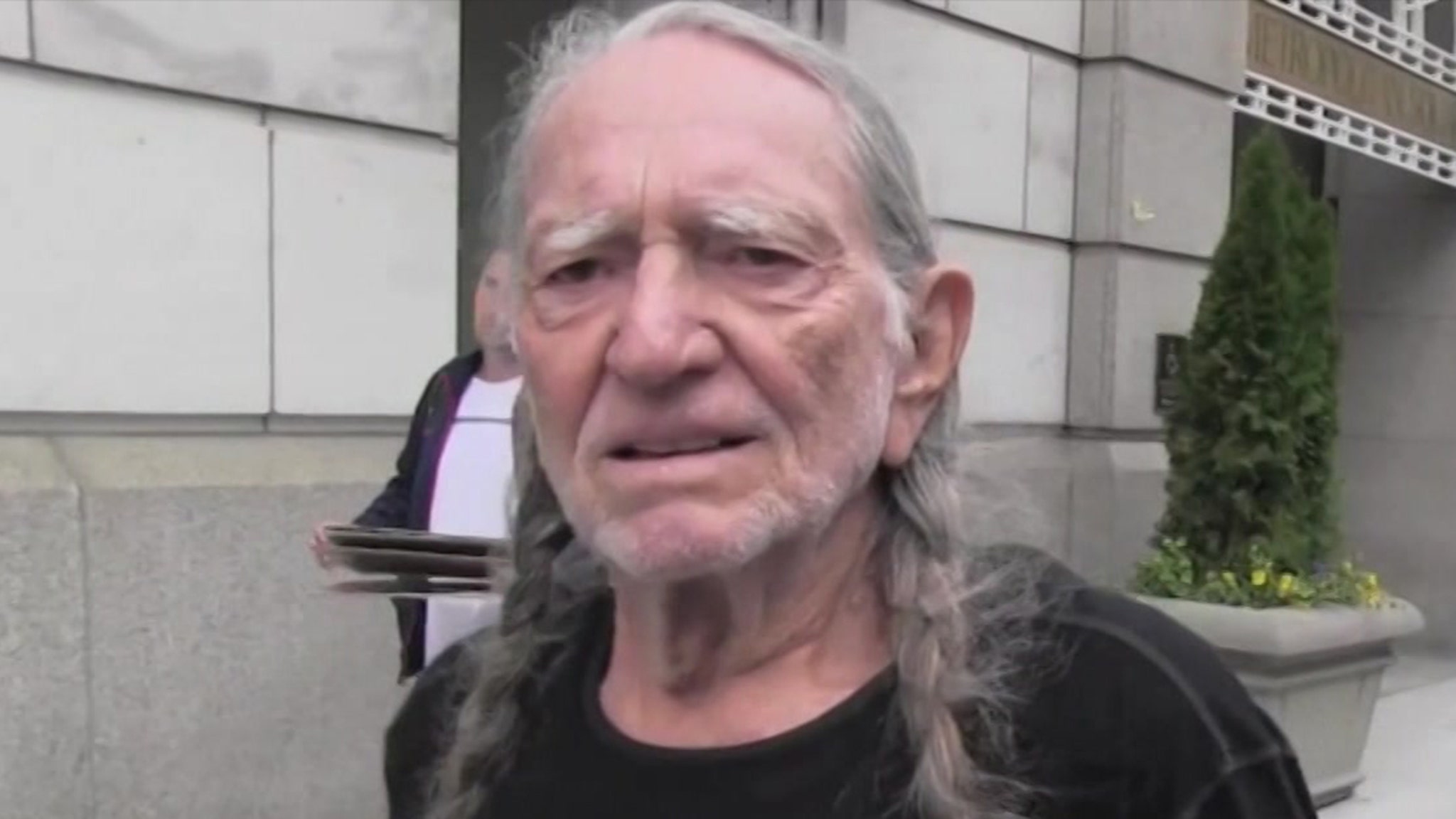 Willie Nelson worried his fans when he abruptly canceled his tour due to a “breathing problem,” but the singer’s only taking a temporary break and will return soon … TMZ has learned.

Willie’s rep tells us his tour schedule is typically 2 weeks on, 2 weeks off, but his recent medical issue — which they believe is linked to his history of emphysema — is requiring a little extra R&R this time.

To my fans,I’m sorry to cancel my tour, but I have a breathing problem that I need to have my doctor check out.I’ll be backLove,Willie— Willie Nelson (@WillieNelson) August 8, 2019
@WillieNelson

We’re told he’s only officially canceled the next 6 stops on his tour … but plans to return to the stage September 6 in Gilford, NH and continue on with the 20+ shows scheduled after that.

As for the breathing problem … Nelson’s rep says it was not a medical emergency and he wasn’t rushed to the hospital or anything like that. He just needed rest and is back in Texas to see a doctor.

Nelson also stopped a concert in Salt Lake City in August 2017 due to breathing issues.